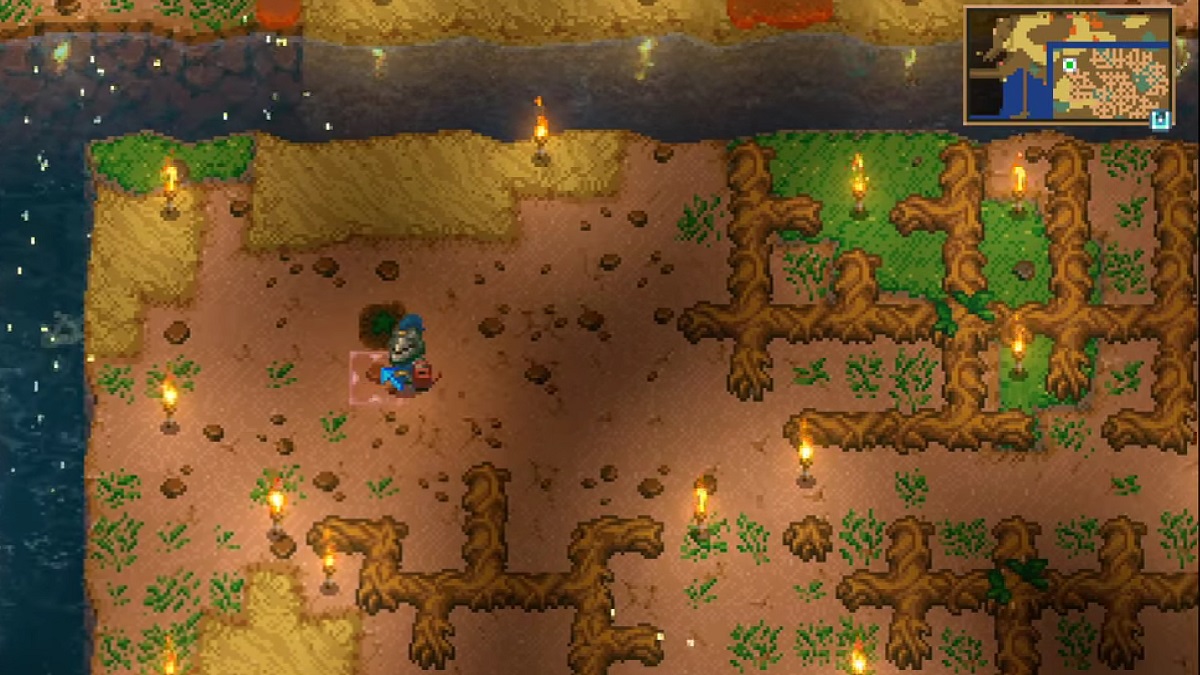 Core Keeper is a co-op survival sandbox game rapidly garnering a huge player base. Like most sandbox games, you will be using in-game currency to buy various items to make the overall progression smoother. Although you’ll automatically amass the in-game currency by simply progressing through the game, certain methods will allow you to earn money quicker.

How to make money fast

Ancient Coins are the primary in-game currency you’ll be using in Core Keeper. The most basic way of earning money in the game is by opening ancient chests and jugs generally found in dungeons. However, you shouldn’t solely rely on opening chests for money as they are limited. Here are some alternatives that players can use to make money in the game quickly:

Overall, Core Keeper rewards players for playing consistently. As a result, you shouldn’t get too wrapped up in gaining money rapidly because it will come to you naturally as you continue through the game. 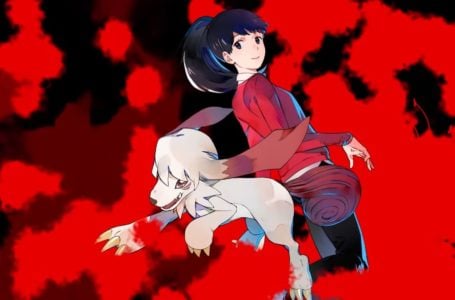 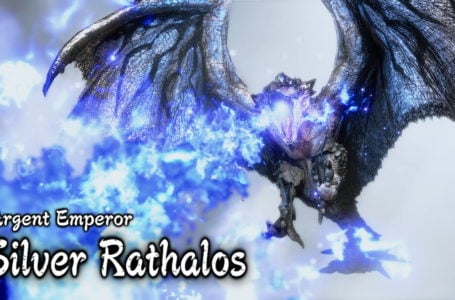