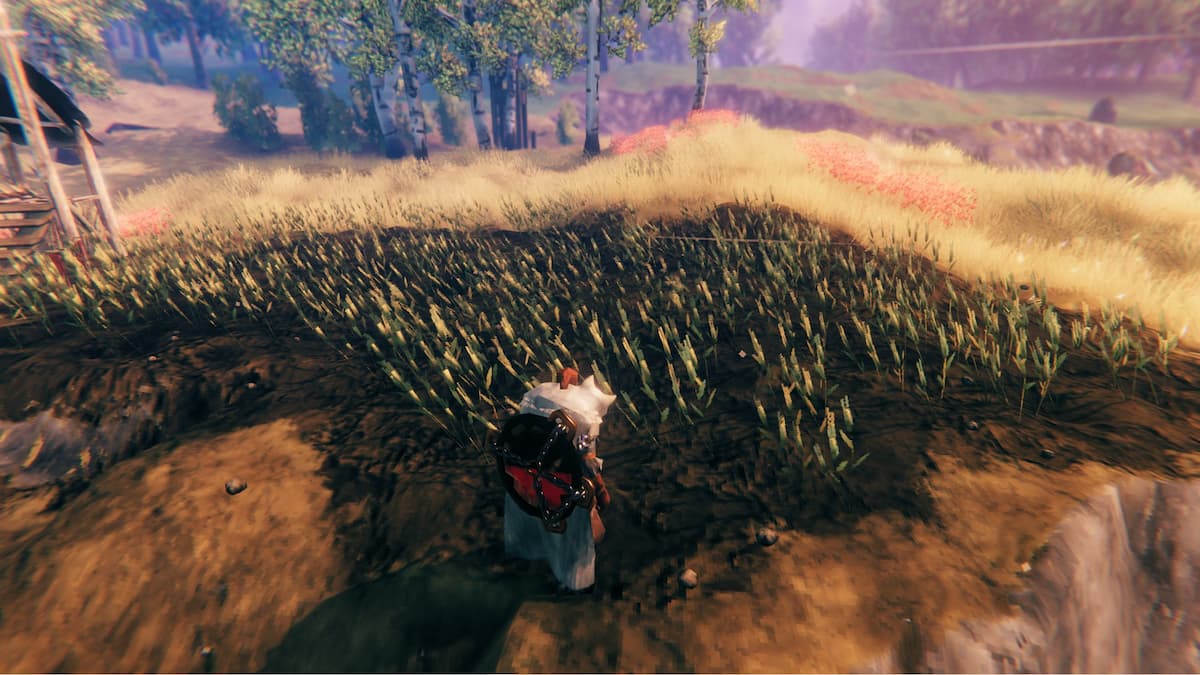 Needle arrows in Valheim are handy, and they’re pretty powerful if you can get your hands on crafting several of them. These arrows are primarily made from the stingers of the fearsome Deathsquito, one of the more annoying and deadly creatures in Valheim that plagued plenty of players when they first arrived at the borders of the Plains biome. You knew they had just hit a player because they heard the distinct buzzing of the creature, and then when it zoomed in, it immediately took them down with a single hit. This creature’s reputation and effectiveness grew so fearsome the developers had to go in and lower its attack value and increase the noise it made so players could better hear them before they were attacked. Whenever you took one out, it dropped one of its stingers, and if you collected enough of them, you could craft arrows to use in any of your bows.

These are all of the ingredients you need to craft a needle arrow in Valheim.

Of the arrows you can craft in Valheim, it’s not an overly complicated recipe to complete. The needles are the most complicated part, which you can only acquire after you’ve taken on a Deathsquito. You can sometimes lure them away from the borders of the Plains biome by dragging them over to an adjacent region and then taking them out. It’s a good way to avoid bringing over a fuling or a lox, which can ruin your day pretty fast. The feathers drop off any bird you hunt, so you can always take those out.

Once you have enough of these, you can take them to a workbench and have them crafted. These are the stats of a needle arrow.

These are slightly stronger than the obsidian arrows you can make. However, despite requiring fewer resources, they’re harder to obtain because the needles drop off Deathsquitos. These creatures can be easy to take out when you have a complete set of iron or silver armor and weapons. However, one false move, and you’ll find yourself squished and have to run back to where you died. We’d probably recommend you have more obsidian arrows in your arsenal than the needle ones. But if you can make these, they’re always good to have on you in a pinch. 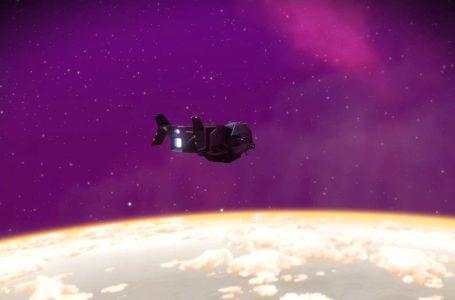