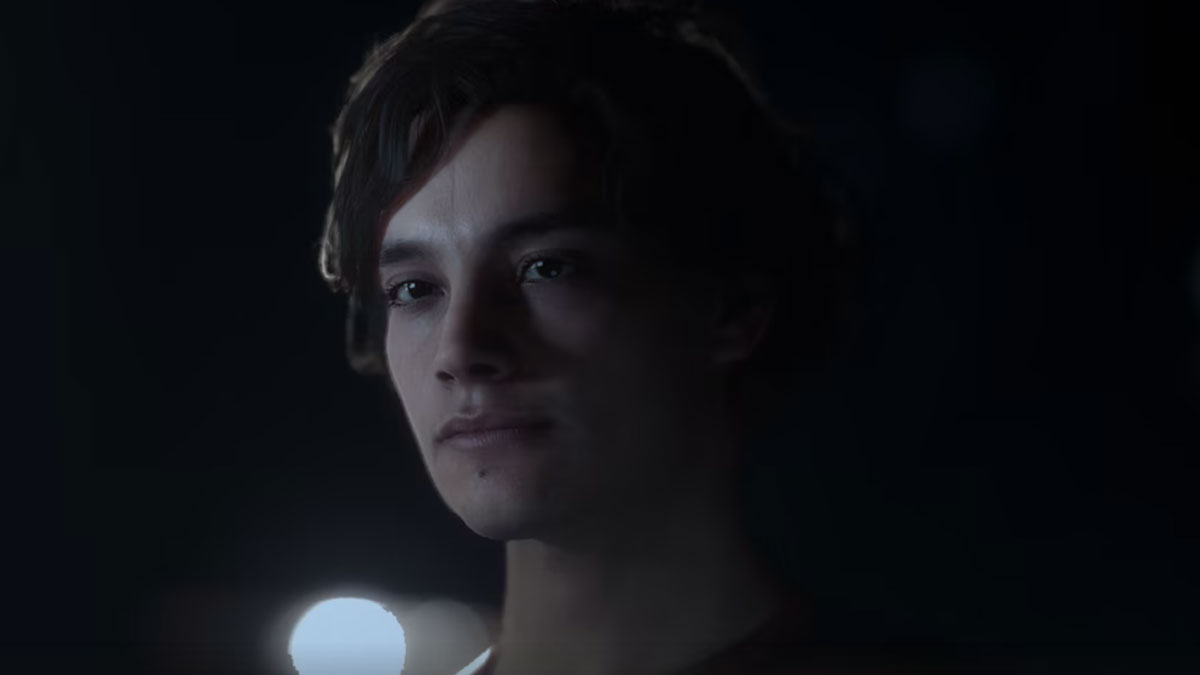 When you first play The Quarry, you’ll probably want to try to get everyone out alive. Upon revisiting, you might want to start killing everyone off by taking specific actions. If you’re looking to lead Nick to an early grave, then read on to learn what steps you’ll need to take. Be aware of spoilers for late-game chapters.

Related: How to make Nick survive in The Quarry

How to kill Nick before Chapter 8

Nick is a special case in The Quarry because his fate is dependent on other people’s choices, not his own. The only time you play as him is during Chapter 2. There are some paths to take and collectibles to gather, but otherwise, his story is largely unchanged. You can’t escape the werewolf bite in Chapter 3, either. Nick being bitten and infected is a mandatory story beat.

That said, there’s a moment in Chapter 6 to be aware of. When Nick fully turns in the pool house, he’ll try to attack Abi in his werewolf form. Shooting him here won’t kill him (you need silver ammo for that), and he’ll escape through the window. Not shooting him results in Abi’s death.

How to kill Nick during Chapter 8

The actual kill moment comes in Chapter 8, when Ryan and Laura find the cages in the Hackett house cellar. Nick will be in one no matter what choices you made earlier, and Laura will instinctively raise her gun as she approaches his cell. If you don’t press the button to stop her, she’ll shoot him. Laura does have silver bullets, so this will actually kill Nick.

How to kill Nick after Chapter 8

You can’t actually kill Nick after that point. The worst that can happen is he ends the night still infected. If you’re purposefully trying to kill Nick, then you have one shot — literally.