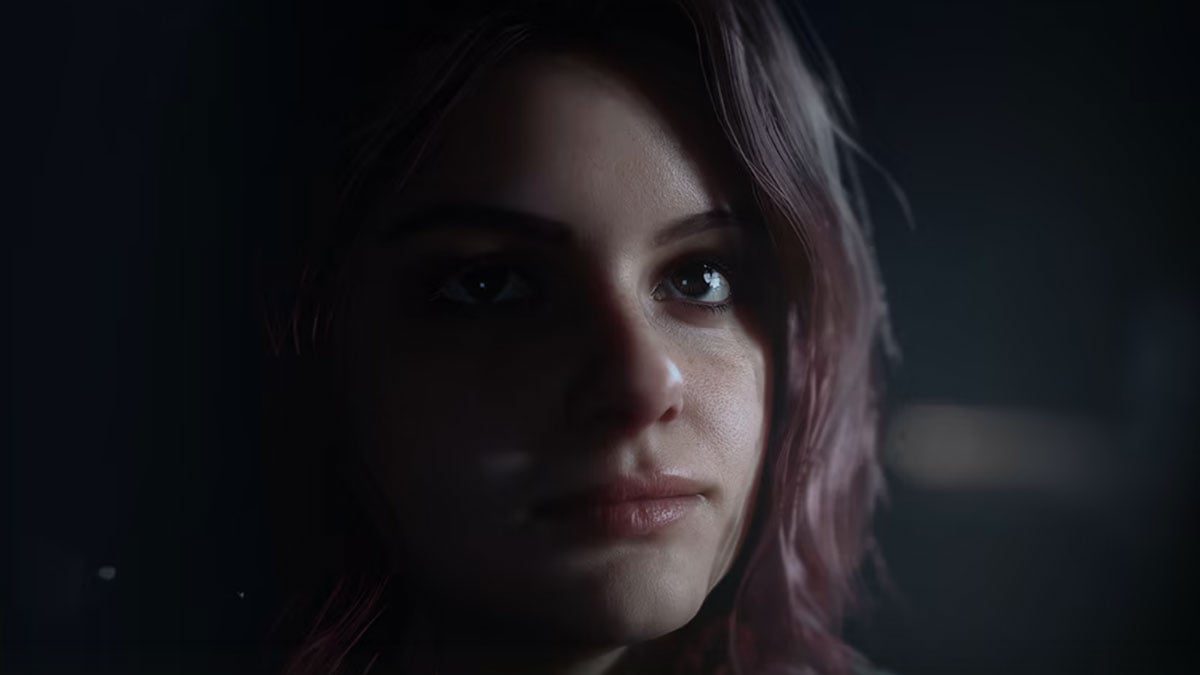 Most first-time players of The Quarry will want to get everyone through the night safely. If you want to see everyone bite it, you can go that route too. It takes certain actions and choices to keep the counselors alive; the same goes for a death run. Abi, the camp art teacher, starts the game with a crush on Nick, the cook. If you want to cut that romance short (literally), read on to learn how to kill Abi. Spoiler warning for some later chapters in the game.

Related: How to make Abi survive in The Quarry

How to kill Abi in Chapter 6

This is where things come to a head for Abi. Before this chapter, her romantic choices with Nick affect the story but do not radically change how the scenes happen here. When inside the pool house, Nick will fully turn and transform into a werewolf, throwing Abi across the room as a result. At this point, Abi will raise the shotgun as werewolf Nick approaches. If you’re trying to get her killed, either don’t shoot or whiff on purpose. Nick will then approach and decapitate Abi. It’s a sad end to their would-be relationship.

Note that there are a handful of collectibles to gather in the pool house before the shotgun scene starts: All Camp History clue locations and all Tarot Card locations in The Quarry.

How to kill Abi after Chapter 6

If Abi makes it through the scene at the pool house, she’s pretty much safe for the rest of the game. She can become infected, but she can’t die otherwise. At worst, she’ll make it through the night without being cured. If you’re already past this point, it is possible to replay chapters in The Quarry, but there are a few caveats that come along with that.