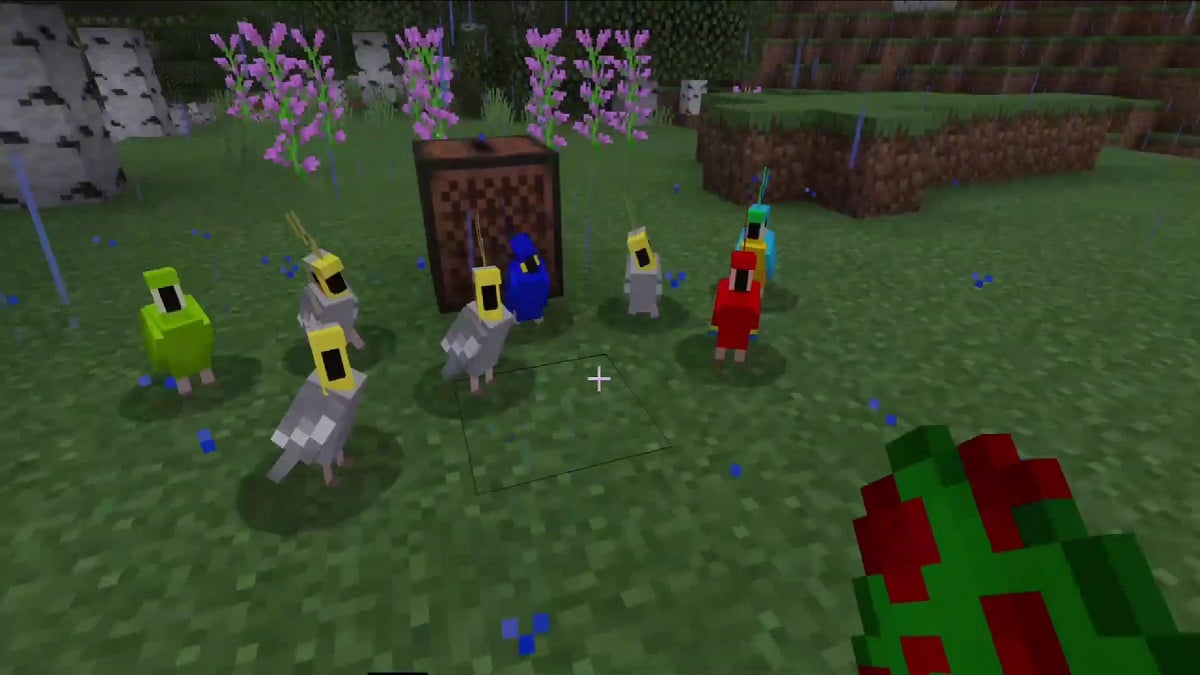 Parrots are tameable jungle mobs that are hard to come by in Minecraft. These parrots are capable of several actions, including intimating the sound of nearby mobs, perching on its player’s shoulder, and dancing. That said, many players are unaware of making Parrots dance in Minecraft.

How to make parrots dance

To make a Parrot dance, follow the below-mentioned steps:

Apart from dancing, Parrots can replicate the idle sounds of hostile and neutral mobs in the vicinity. They will imitate sound within a 20-block radius and stare in the direction of the mob they are imitating.