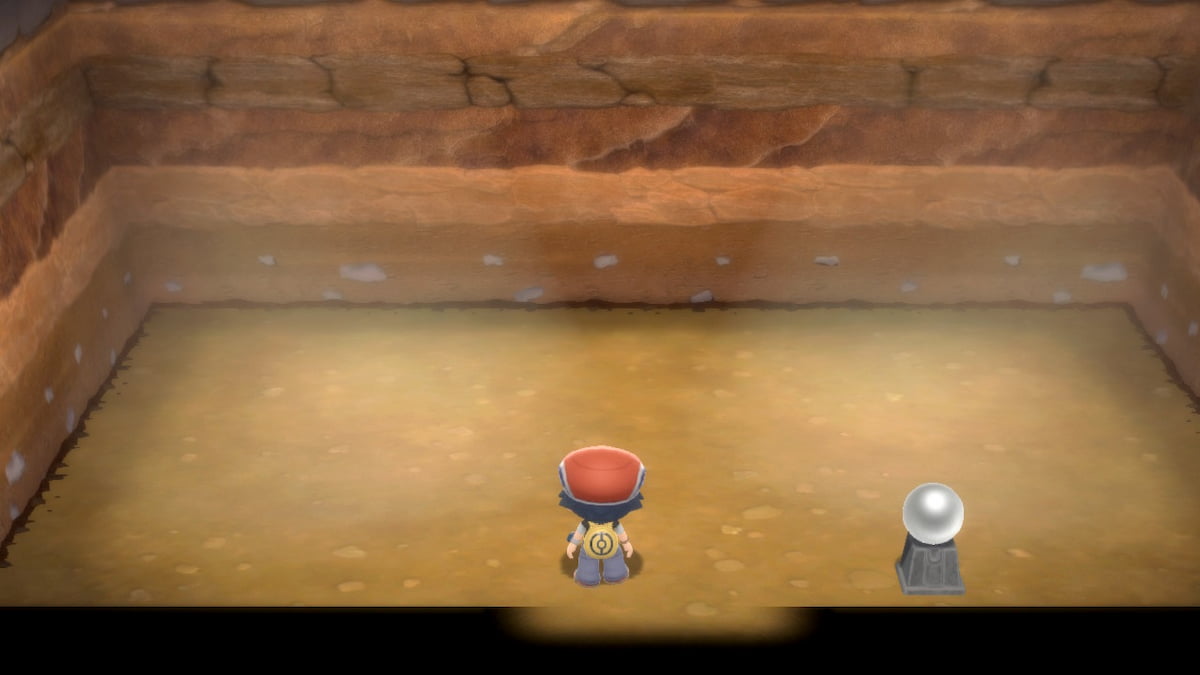 Secret Bases are a Pokémon Brilliant Diamond and Shining Pearl feature that you can use in the Grand Underground. While there, you’ll be able to place down the many statues you find while digging for fossils in that area. The more statues you find, the more you can set down, and eventually, you’ll be able to get pedestals. However, before you can do any of that, we’re going to detail how to make Secret Bases in Pokémon Brilliant Diamond and Shining Pearl.

The only way you can make Secret Bases is by unlocking the Digger Drill. You’ll receive this from the old man in Eterna City who initially gave you the Explorer’s Kit. He’s going to assign you several tasks, with the last one leading up to the Digger Drill being where he asks you to go digging for fossils. Once you’ve done that and returned to him, he’ll give you the Digger Drill and provide a brief tutorial on them.

All you have to do now is return to the Grand Underground and approach any of the walls. You can interact with it, and a notification will appear asking if you’d like to create a Secret Base there. If you do, you’ll make a massive hole, which you can then enter. While inside the Secret Base, you can set down any statues that you’ve collected from fossil digging sites and set them down here. Each Pokémon statue increases the rate at which certain Pokémon appear in the Underground region at that time.