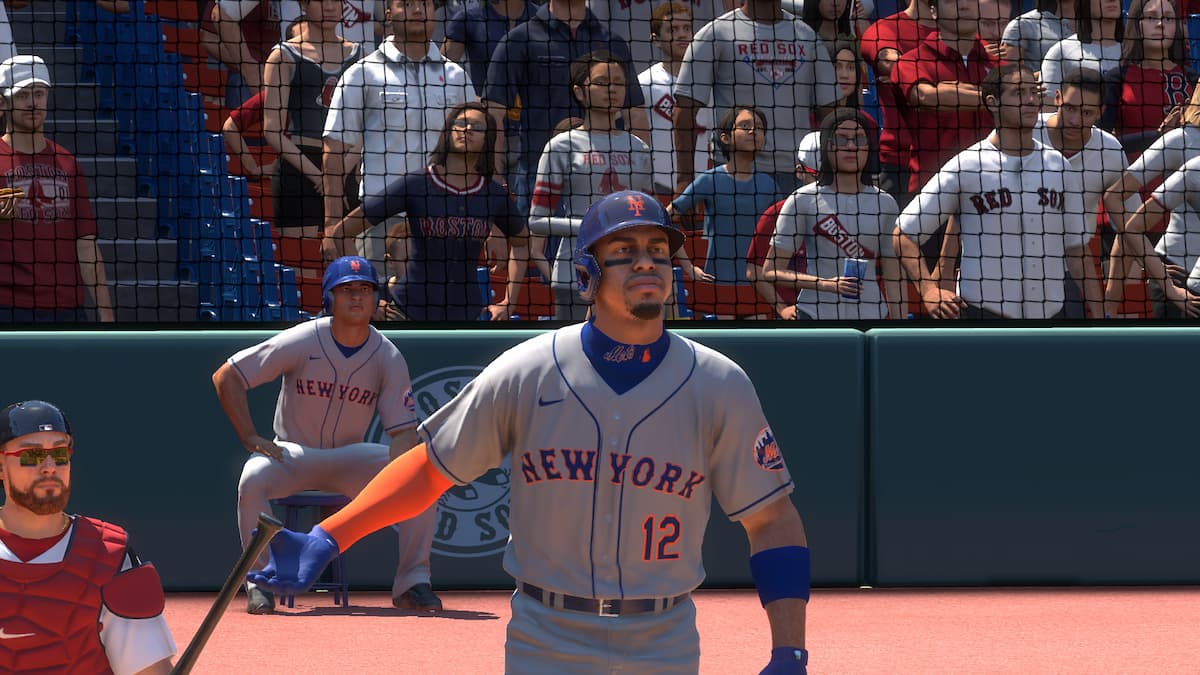 In MLB The Show 21’s Diamond Dynasty, users can buy cards and packs using Stubs, the title’s in-game currency. Stubs are, without a doubt, an important part of Diamond Dynasty. But if you’re an individual who doesn’t want to spend money to buy Stubs, you might be wondering how to get Stubs quickly in MLB The Show 21. It won’t be easy this year, but here are a few ways that you can grind for Stubs, without having to spend cash.

In Diamond Dynasty Conquests, players need to take over all of the enemy Strongholds and territories. Conquests feature a number of goals that need to be completed within the particular challenge, and most of the time, Stubs will be granted for completing a particular goal. Stubs rewards from Goals can range from 100 to even 1,000, so completing goals in Conquests will add up.

Additionally, Conquest territories will even yield hidden rewards, with one of those potential rewards being Stubs. If you’re looking to rack up the Stubs, Conquests are a good place to start.

Look at that collection closely

One good thing about Diamond Dynasty is that it gives players an opportunity to open a variety of packs, just by completing Conquest goals and other objectives. However, the reality is that while some of those cards will come in handy, a lot of them won’t. So, you could either save up those excess cards for collections, or sell the items for extra Stubs. Look closely at a card’s particular price on the Marketplace, and then pounce from there.

In Diamond Dynasty, Programs grant players a chance to get Diamond cards, along with packs and Stubs. To grind out Programs, your goals should be to complete Showdowns, Conquests, plus participate in any Events that may pop up. Programs can be a great way to get some free cards, and some Stubs along the way.

In Diamond Dynasty Moments, users can re-enact some consequential moments in baseball history. Most Moments challenge typically grant Stubs in some form, and some even grant as much as 300-500 Stubs. These Moments in some instances only take a minute or two to complete, so get those done as soon as possible.

Our final advice to you is this: just play in games, whether it’s offline or online. Playing MLB The Show 21 grants some Stubs just off of the games alone. And, playing helps boost XP, which in turn, boosts progress in Programs. Accumulating a lot of Stubs will take time and effort, but it can be done. All you’ll have to do is grind.