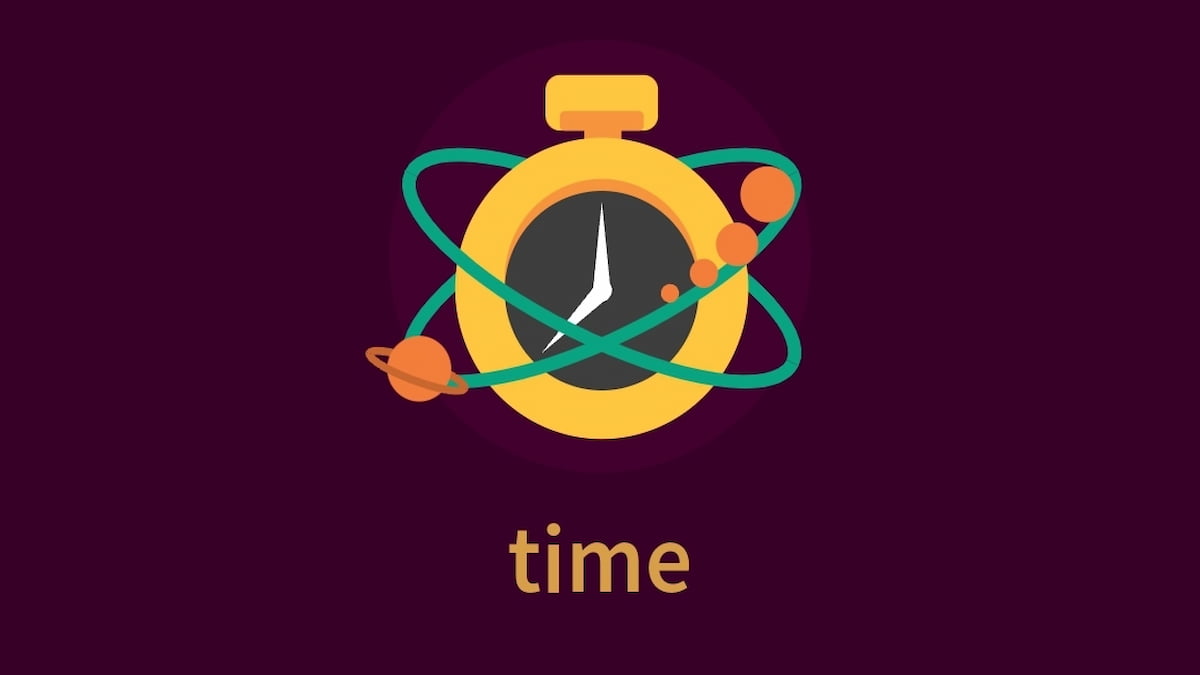 Time in Little Alchemy 2 is a unique element you can unlock as you progress through the game. Unlike the other ingredients and final items you make, Time only becomes available after a certain point. Therefore, you won’t be able to discover it by placing specific elements together, as it’s directly tied to your progress. Here’s what you need to know about how to make Time in Little Alchemy 2.

How to unlock Time

The only way to unlock Time is to discover 100 elements. Elements are different from the final items. A final item is something that does not combine into anything. For example, a Firestation is considered a final item, but to unlock it you need two elements to make it, House and Firefighter. The only way to unlock elements is to combine what you have to learn new things. You can follow a quick route to discover 100 elements and unlock Time, using it to make some of the more complicated final items in Little Alchemy 2.

Related: How to make Evil in Little Alchemy 2

These are some of the best combinations you can use to unlock Time. Again, you do not have to follow this exact order to unlock Time, but this will make it easier for you when you start the game. Some of these combinations do come from the Myths and Monsters content pack.

All recipes that use Time

After you unlock Time, you will want to use it in multiple recipes to expand your Encyclopedia. You can make these recipes by using Time as one of the primary ingredients.