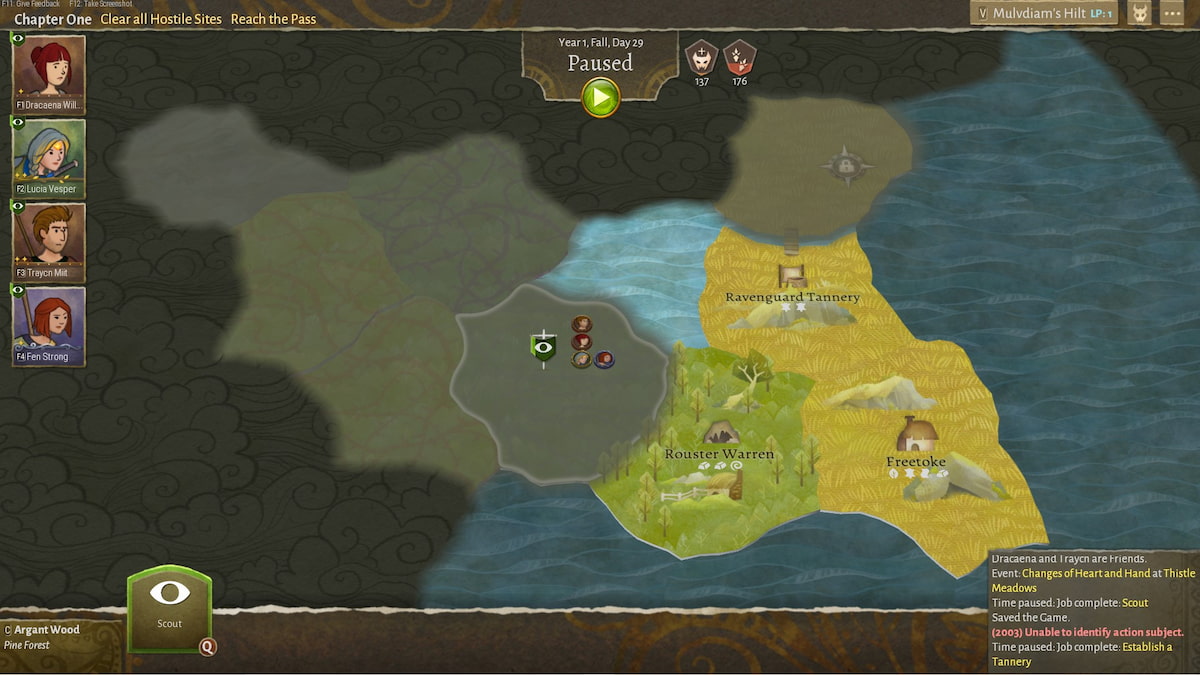 Your epic adventure in Wildermyth can take you and your several characters all over the world, working together to try and prevent any of the many evils from overtaking what’s left of the world. Your characters will develop relationships with each other along the way, and some of them may even fall in love. When they fall in love, a random event can happen where they spend some of their years in peace getting married, but it doesn’t always happen.

Before everything, you need to make sure the two characters you want to marry have had at least one romantic story development. This can happen during random events or story events when you land on a tile. The two characters have a chance to develop a romantic engagement based on their reactions. After the event happens, you can check their character sheet to see if they have become ‘flames.’

The marriage between two characters will happen during the years of peace, following the end of a chapter. You’ll read about it during the synopsis of what many of the characters are doing. It is not guaranteed to happen between two soulmates or those developing a romance. Sometimes, the pair will never marry, but they’ll refer to each other as ‘love’ and even have kids together. You can increase your chances of having two characters marry one another by having their ‘romantic’ trait increased during the character creation process. 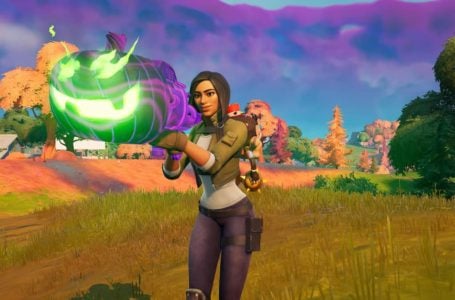