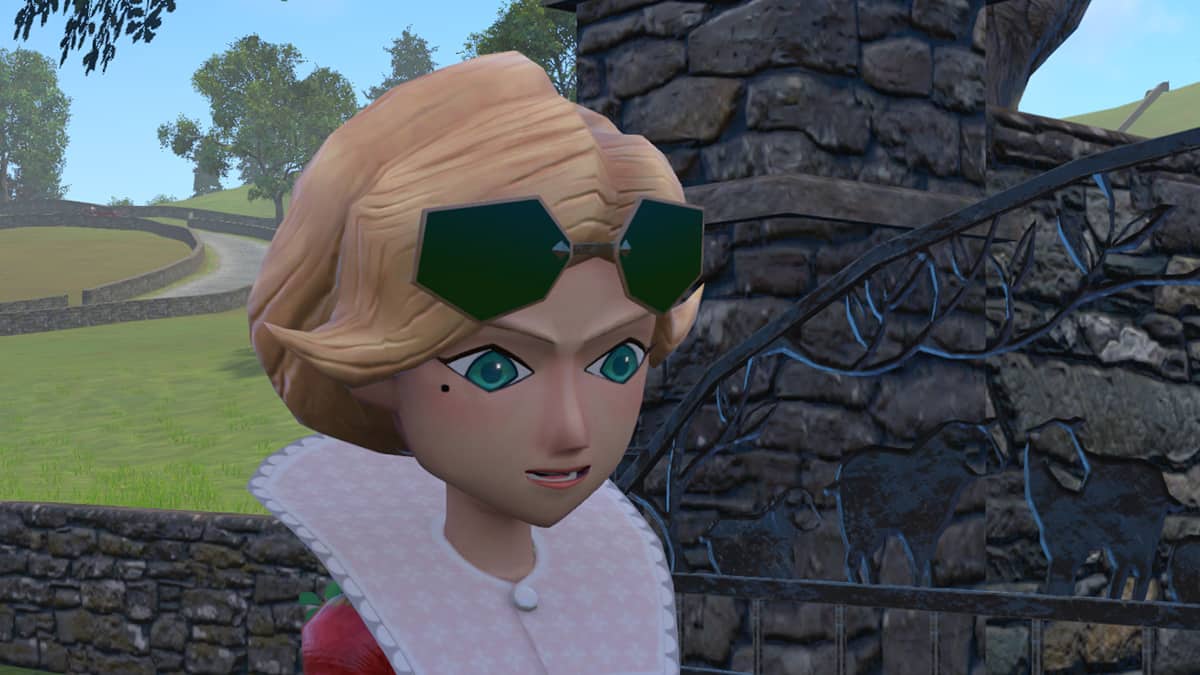 In order to progress with The Good Life’s story, you’ll have to complete the three different leads that the Morning Bell gave you which are called: Route A, Route B, and Route C in-game. Route A will require you to complete a series of trials with sheep and then acquiring the Ruff Dress. The Ruff Dress requires: two glass beads, two gold nuggets, one liquid vitae, and two wool felt. So, make sure to set some time and money aside for this quest.

Where to find glass beads

Glass beads can be found by digging through garbage bins as a dog. The game will pinpoint where you can get the first glass bead but after that, it’s a random chance of whether or not you’ll get one from the next bin you search through. So, just keep going through the garbage bins until you eventually get your second glass bead.

You’ll first need to pick up a pickaxe from Douglas McAvoy for £30. Once, you do that, head over to the rocky mountains far north of the map, which should already be marked by a red circle on your map. When there, head to the exact spot the game is telling you to mine. You should get a guaranteed gold nugget. Now, you’ll just have to mine for the second piece.

Much like the glass beads, it’s a random chance whether you will get a golden nugget from a mining hotspot. So, just keep mining until you the last gold nugget.

How to get liquid vitae

Liquid vitae is made by Pauline Atwood, the witch in the forest. Before she can make you the item, you’ll have to collect one Butterfly Wing and 2 Sage.

These are items you can randomly collect while exploring the map, so you may already have the required materials.

If you don’t, you can typically find Butterfly Wings in grassy areas, such as West Park which is south of 1977 pub. You’ll know you’re in the right spot if you see Henry Poe sitting under a tree.

Sage can easily be obtained at the plant across from her house.

How to obtain wool felt

There are two ways to get wool felt in The Good Life: from shearing your sheep and buying it from Lonette. Each sheep will produce one wool felt at any given time, so you’ll need to have a second sheep to get the last piece. If you haven’t done so already, we recommend going out and getting a second sheep. Although it may cost you a little bit of time, it’s better than buying it outright from Lonette. Not only does it cost roughly £30 but she even recommends that you just shear your sheep for the wool felt.

Once you get all the materials, head over to Fancy and Bunny and talk to Virginia. She’ll sell you for Ruff Dress for £180.