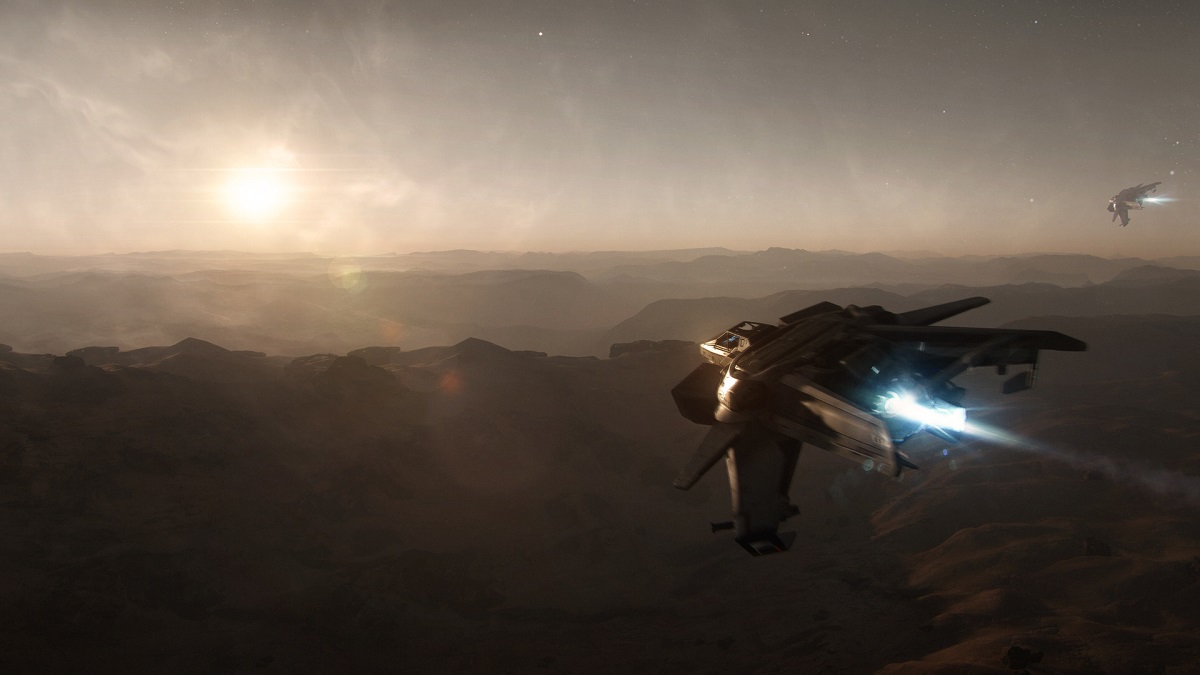 A primary selling point of Star Citizen is the ability to fly various ships across the universe. With beautifully realized galaxies, a litany of ships to experience, and multiple stations to become hopelessly lost in, exploration holds a monumentally large key to gameplay.

For some, however, just getting out of a hangar is frustrating enough. Getting out of hangars is, for the most part, relatively straightforward. As is the case with video games, however, occasionally the mechanic can bug resulting in the pilot feeling stuck.

Star Citizen takes place in space, which can be disorienting for many newer players. Ensure that you take the time in hangars (and everywhere else) to look up and down — some landing zones have a vertical takeoff (perfect for the VTOL function) that appear as though they are locking pilots in.

Prior to getting into your ship, examine the hangar briefly to ensure you know where you need to bring your ship. This can save a lot of time (and deaths) from players guessing where the doors are, and flying in circles in a small room until they crash in spectacular fashion.

Related: How to get rid of Crimestat in Star Citizen

Many hangars actually have automatic doors that open and close as pilots are ready to fly their ships in and out. After verifying the location of the doors, pilots should step into their ships, turn on the power, and start the engine. Shortly afterward, the hangar doors will open automatically, offering players an egress route away from the station.

If the doors aren’t opening automatically, a short call to air traffic control (ATC) will suffice.

Players can call ATC using their mobiGlass — press F1, and then select the Commlink, and then Friends. From this screen, players should be able to find the ATC at the top of the Friends list. Selecting the ATC will automatically begin hailing the controller, which will result in the doors opening.

The entirety of this process takes a few seconds at most — pilots should have their ships powered and otherwise ready for flight prior to calling ATC to open the hangar doors. After ATC has been successfully hailed, exit the Commlink and fly out into the wondrous galaxy of exploration.