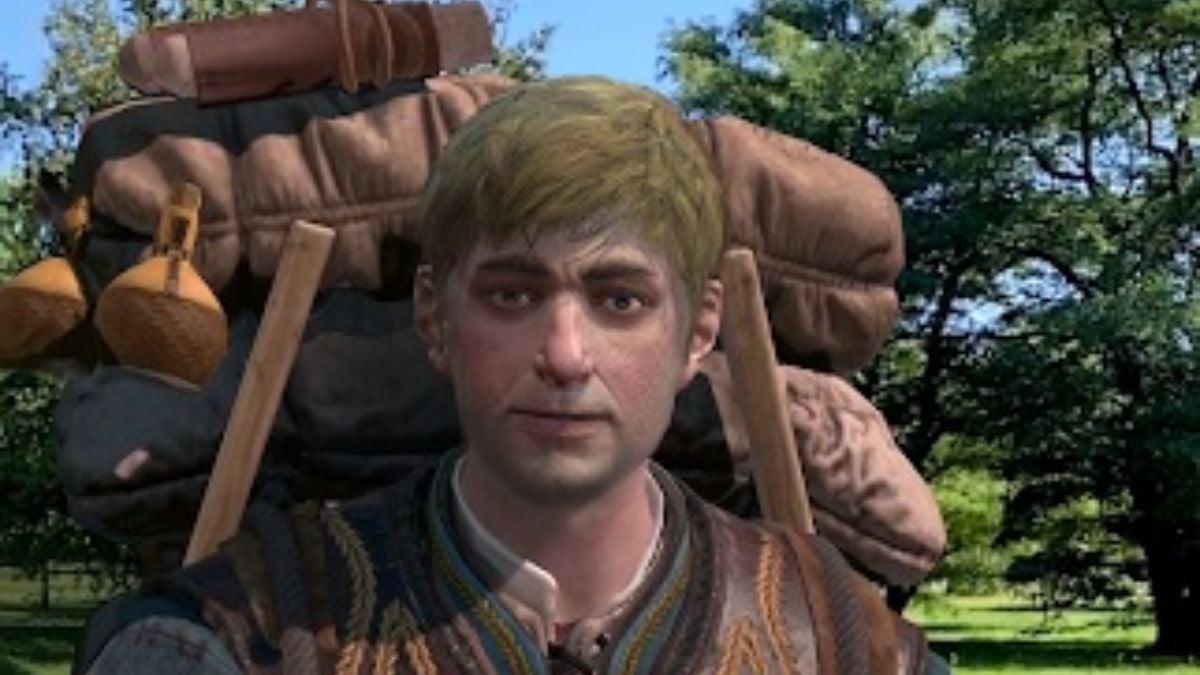 Battles come often in the open fields of your city in The Witcher: Monster Slayer. You’ll be facing all manner of beasts, and the best way to defend against them is by parrying. It’s simple to do, and yet it can be quite challenging in intense situations.

During the battle, you may know to swing your sword with a swipe of the touch screen. However, if you need to be defensive, you can hold your finger down on the screen to parry. Look for a red flash above the monster’s head and then hold your finger down. Its attack is reduced after this trusty defensive maneuver. You can also perfectly parry the beast, making the enemy’s threatening strike count even less than before. In order to do this, you need to get the timing just right before the monster comes into contact with you. Each monster has a different pattern, so you should watch out.

Mastering how and when to strike and parry is key to success in The Witcher: Monster Slayer. Parrying is definitely important during significant boss battles. Mix and match this with the magic system to make battles even faster. Now, toss a coin to your guide writer.