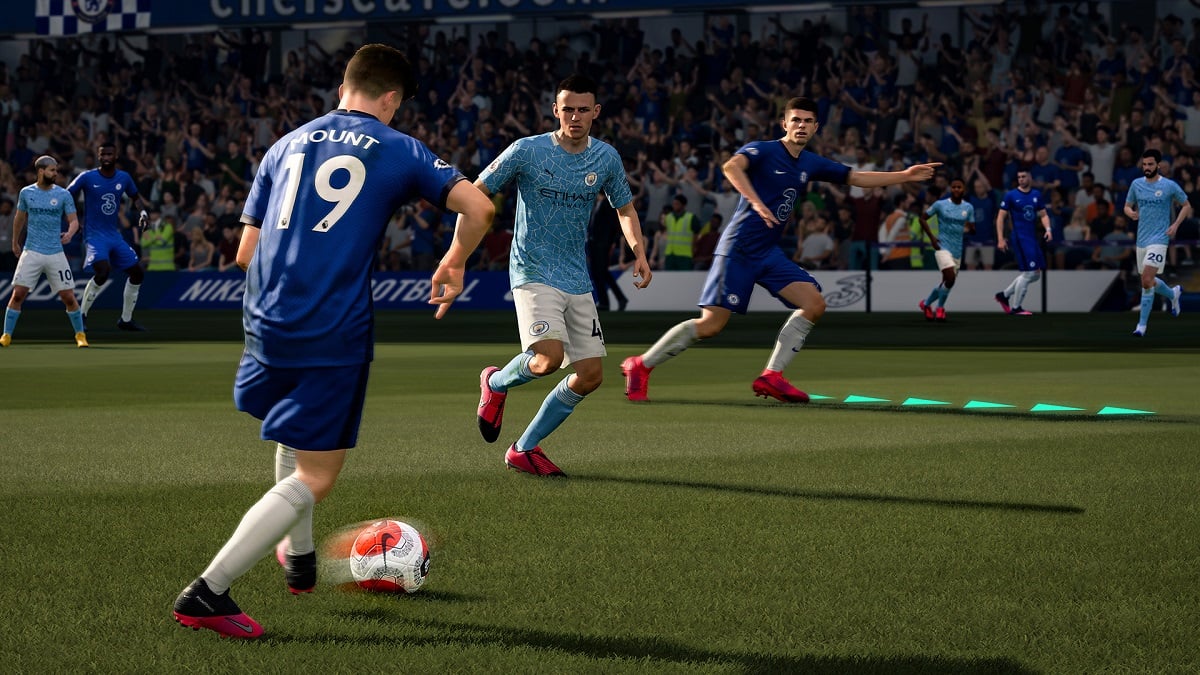 The drag back skill has undergone a slight tweak in FIFA 21. The move is not as overpowered as it was in FIFA 20, and the button presses required to perform it correctly have been changed for this year’s soccer franchise entry.

First, let’s look at what a drag back is. This move sees your player pull the ball back with the sole of their foot, which keeps it out of the reach of opponents. From here, you can move your ball in any direction by flicking it with your player’s foot. This can confuse opposition players, real or AI, and create space for you to launch your next attack.

If you want to perform a fake drag back, follow the same first step as above. Instead of pushing the thumbstick up or down, though, you must push it back in the direction that your player is facing. This will move the ball back forward and cause your player to feign away from the opposition. This is a neat trick as your opponent will expect you to perform a normal drag back, and it will confuse them when you don’t.