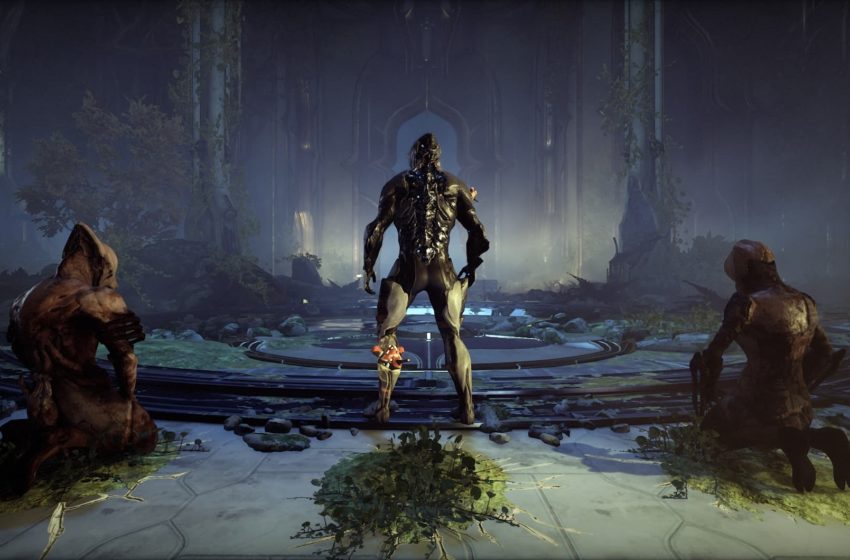 Warframe has a robust melee system, but the heavy melee attack is often misunderstood and ignored. This is a shame, as it can result in an incredibly powerful impact against enemies, and will absolutely melt a lot of the game’s toughest challenges.

To perform a melee attack, you can hit the middle mouse button on PC, or R3 on consoles. This will perform the heavy attack of the melee weapon that you are using at the time. While all melee weapons have different heavy attacks, there are some commonalities that you should be aware of if you want to make the most of this form of attack.

It is possible to reduce this drain on your combo counter by using mods such as Focus Energy, or taking advantage of the Zenurik Focus tree and using Inner Might to get your combo counter to rank up faster. Alternatively, the Naramon tree will allow you to delay the loss of your combo counter, making it easier to maintain high values until you find a suitable target.

All heavy attacks have a windup, that is to say, the length of time it takes to perform the attack from the start of the animation to actually doing damage to an enemy. This will vary from weapon to weapon, and during this time you are susceptible to status effects so it is possible for the windup to be interrupted if you are knocked prone.