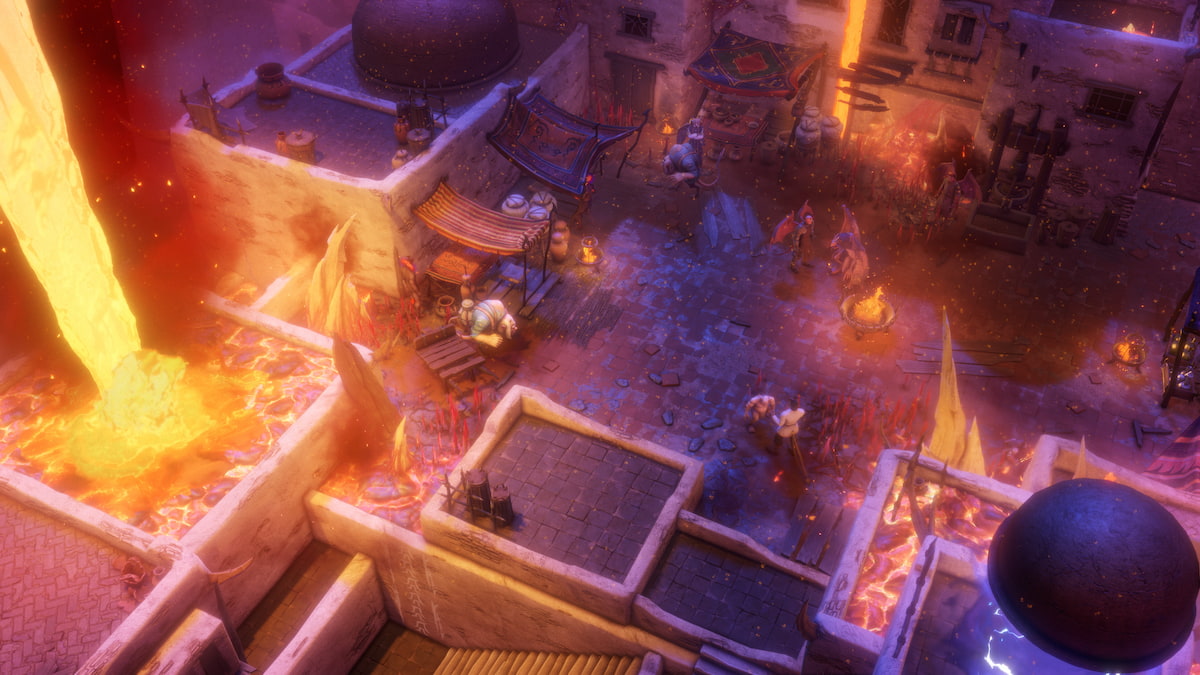 There are more useful items and trinkets inside locked containers and behind locked doors than those readily open in Pathfinder: Wrath of the Righteous. Thankfully, any character you have in your party has the opportunity to pick a lock, but certain ones will have a better chance of doing it, and there are ways to boost up the chance of a lock being successfully picked. This guide details how you can pick locks in Pathfinder: Wrath of the Righteous.

Whenever there is a locked container, you’ll have the option of picking it or breaking the lock. You can always choose to break it, but by choosing this option, there’s a chance for the more fragile and expensive items to break inside the container, and the process takes much longer than picking a lock. You’re better off choosing to pick a lock. The downside is that it’s a skill check.

Picking a lock goes under the Trickery skill check, which receives a boost from a character’s Dexterity score. Therefore, even if a character does not have Trickery as a class skill, you might want to use it if they have a high Dexterity ability score. Click on the character with the highest Trickery class skill, or Dexterity modifier, and have them pick any lock you want to remove.

Alternatively, your party can find lockpicks, an item that increases the chance of a character picking a lock. These are especially good to use on harder locks, or when no one in the party has Trickery as a class skill.

After you’ve picked a lock, you’ll have access to all of the items inside of a container, or you’ll be able to pass through a door.