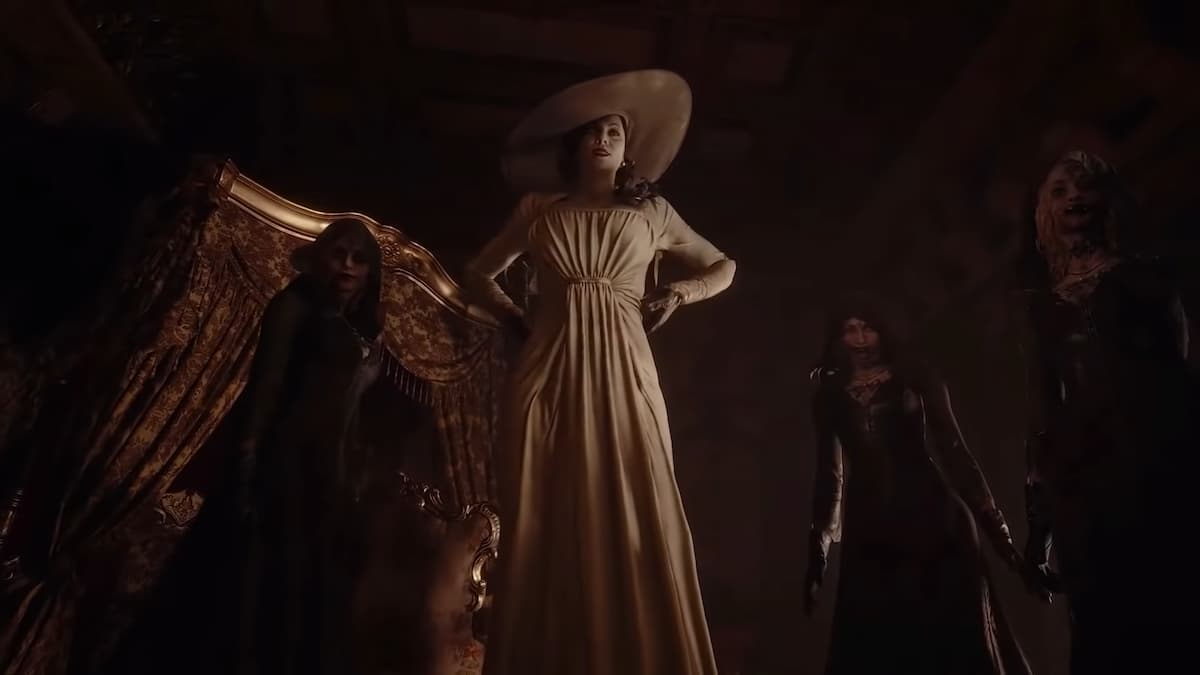 Stealing valuables has always been a common aspect of video games, and can be a literal lifesaver in Resident Evil Village. The lock-picking system can be a little confusing at first, so in this guide, we will run through everything players need to know.

Throughout the game, players will find “easy to pick” locks in various places. At first, it might seem like there is some strange way to get into them, perhaps by using a dagger, but this is not the case. They can only be opened by using a lockpick. There is also no other type of lock in the game, and no other means to open them.

Lockpicks can also be found spread throughout the game, and will generally show up reasonably close to the locked drawers and cabinets that you need them for.

As long as players have a lockpick in their inventory, they can automatically open an easy-to-pick lock just by interacting with it. The lock pick is automatically used up, and there is no further mechanic like tumbling turning or anything like that.,