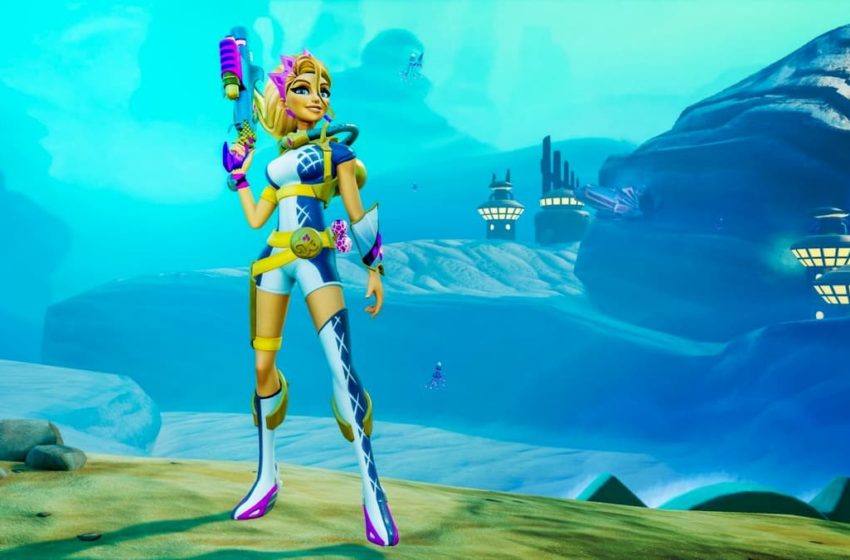 Every multiplayer game aims to have balance between their cast of characters. By and large Rocket Arena does this fairly well. No character is vastly under-powered and the small teams keep the pace from getting out of hand. Nevertheless, Amphora is an absolute beast. There’s a reason you see her so often in matches and while it can be a nightmare to get caught in her water cyclone, it’s pretty fun to be the one delivering the pain.

Amphora is fast and has a good jump but she’s a heavy hitter through and through. She’s got some of the best attacks in the game, so if you’re playing as her, you’re going to want to get out there and tear up a storm as quickly as possible. She struggles a little in levels with lots of verticality, but if she has enough space around her, she can wreck entire teams in no time.

Amphora is a powerhouse offense player and can decimate entire teams in this mode. She is always a good choice and should get out there and clean house. A well used Amphora can carry an entire team.

In a somewhat more nuanced game like rocketball, you might think amphora is less useful. You would be very wrong. There is one strategy you need when playing as Amphora in Rocketball: as soon as the match starts, get to the ball and get into Hydro Form. Everyone tends to arrive and brawl at the ball at the very outset of the match, so if you can get in there and unleash a cyclone, you can give your other teammates an opportunity to carry the ball and score a goal quickly. Other than that, use Amhpora to drive your opponents crazy and let the rest of your team take the ball away.

Just like in rocketball, people tend to pile up atop each other pretty quickly in this mode. Just get into a crowd in your Hydro Form and flush your foes away. Just make sure you don’t propel yourself up into a position where you get knocked away easily. The winner in mega rocket tends to be the team that can keep themselves alive.

Unsurprisingly, Amphora can excel in treasure hunt just as easily as in any other mode. You’re going to want to spend most of your time getting in your opponents way, though. None of Amphora’s best abilities really help to either hold the treasure chest or snag coins, so spend your time washing away your opponents and let the rest of your team deal with the busy work.

Altogether, Amphora is one of the most powerful characters in the game. She’s quick but hit’s like a truck. You can’t go wrong with her when it comes to the million donnybrooks you’ll find in the Crater. 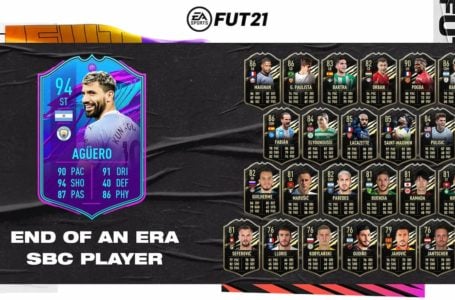 FIFA 21: How to complete End of an Era Sergio Aguero SBC – Requirements and solutions 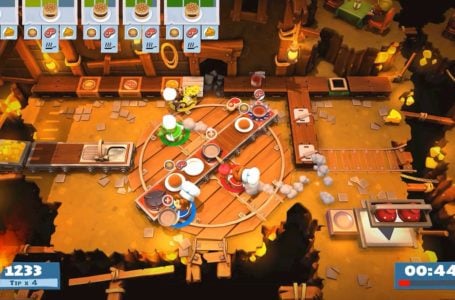