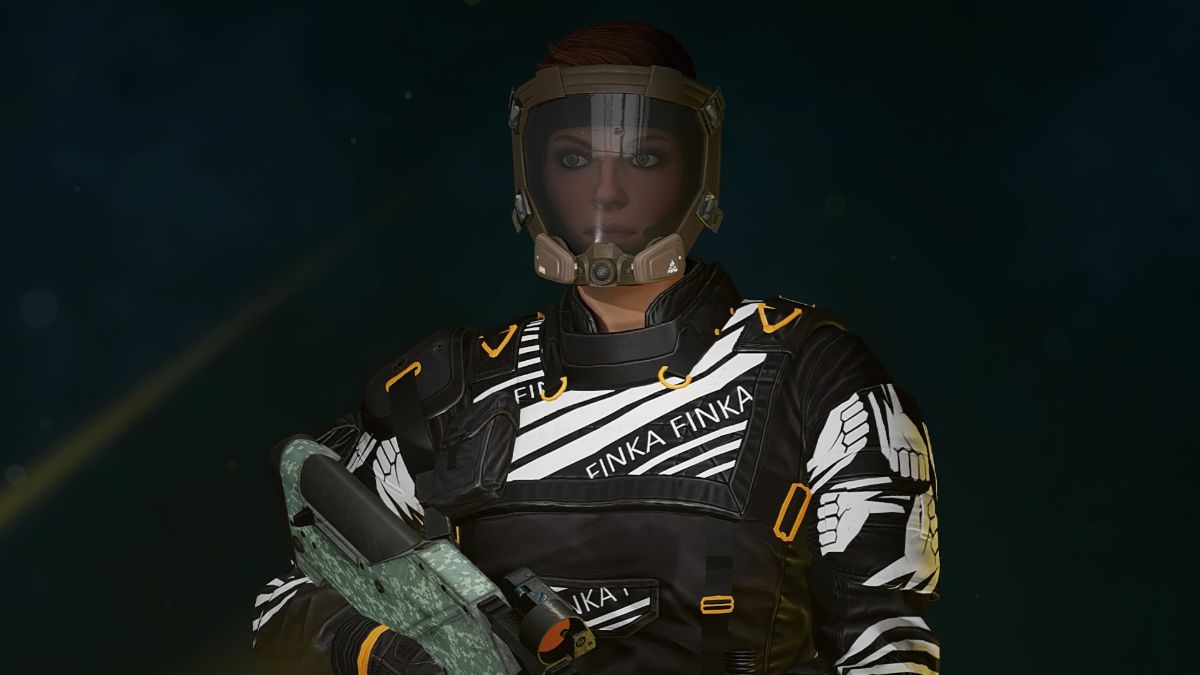 Finka is a vital part of your team in Rainbow Six Extraction as she provides a health boost and revivals for each squadmate. You’ll want to upgrade her skills and abilities as soon as you can, and here’s why.

Finka is known as one of the main healers of the game as she can revive downed team members with ease. However, unlike Overwatch’s Mercy, her healing isn’t permanent.

For important moments, you can give a quick 30HP boost to keep your team up and ready to fight the infected. This Adrenal Surge ability also revives any teammates near Finka and prevents a KO during the short 10 second period. In addition, the ability boosts your aim speed by 35% and reduces enemy effect durations by 50%.

It’s best to use Adrenal Surge when swarms are heading your way. For example, it would be best to activate Finka’s ability when you’re protecting Sub-Zones during the Serial Scan objective or chased as you’re rescuing a field researcher.

There is a 60-second delay to get the Adrenal Surge back and available for use, so try to use the ability under special circumstances.

She can get herself back up

As you continue to use Finka in battle, you’ll gain advancements that will help you in Rainbow Six Extraction when she levels up. One of the best perks she has is Resilient Revival, which she gains at Level 5. When she gets downed, you can self-revive with this ability, but you’ll have to get enough kills while on the floor to make it happen.

As Finka grows as a character, she’ll gain more armor and speed, making her more effective in the battle against the corrupted. She’s an excellent addition to any team as her revive abilities can give your teammates a second chance at finishing the objective.

Best weapons to use

Finka has four primary weapons at her disposal. The Spear .308 is a standard assault rifle, the SASG-12 is a semi-automatic shotgun, and the 6P41 is a Spetsnaz LMG that works in short to medium-range fire. It’s also capable of firing at long-ranged enemies. We recommend using the 6P41 as it provides decent damage, offers more stability than the Spear .308, and has a huge ammo capacity. The default PMM pistol is better than the GSH-18 as well due to it having a better damage rate.