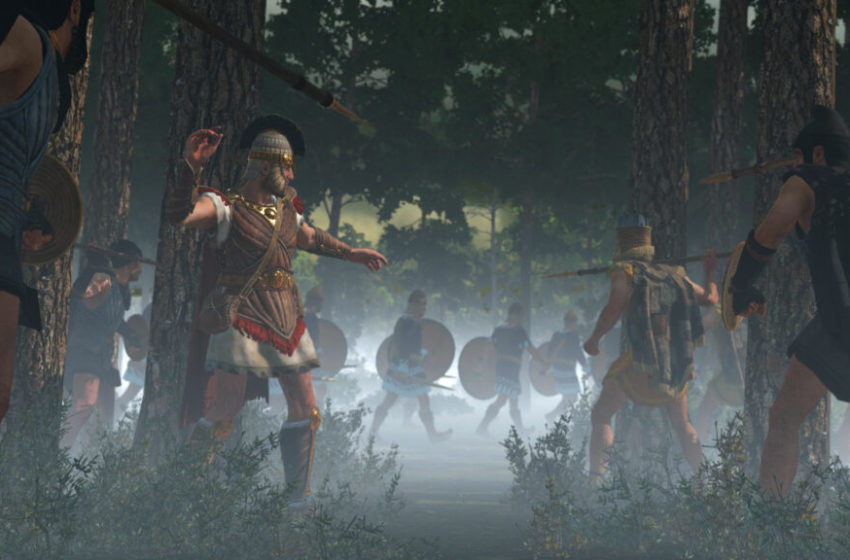 Odysseus, the master of stealth and patience, sought out Achilles at the order of Agamemnon to convince the masterful warrior to assist them in their fight against Troy. He was the tactician who constructed Trojan Horse and brought the city to its knees when the power of incredible armies failed. Following the war against Troy, he set out to explore the seas for ten years, which became the subject of Homer’s poem “The Odyssey.” He plays to his strengths and finds his enemy’s weakness before striking.

There are two unique mechanics to Odysseus, the first being his use of Safe Havens. It’s a special building only Odysseus can construct. It grants him the ability to recruit followers while in a foreign territory. If he plans to invade and attack a particular province, he can send a spy ahead of his large force to make it easier to rally warriors to his cause. You need a spy to construct a safe haven in a foreign territory.

The second is his Coastal Mastery. This ability gives Odysseus access to specialized buildings only he can construct while controlling provinces attached to the coast. It highlights how much he relies on these territories to be the backbone of his empire. It does force you to keep to the seas as much as possible, despite some of the central provinces potentially having more luxurious resources for your armies.

It takes cunning to fight from afar, and Odysseus is more than willing to attack at the most opportune moment. His two primary mechanics give him a clear advantage when fighting a superior foe, encouraging players to use spies to sow dissent and confusion against an enemy before attacking. When he does fight, he has several ranged-based units in his army, with powerful forward vanguard capable of replying attackers for other ranged units to chip at their morale and beat them back.

You want to have lighter units stick next to Odysseus, positioning them away from the main force of your melee troops to flank an enemy’s side. Your melee units’ morale won’t last forever, so don’t leave them out in the open to take heavy losses. Archers are good, but javelin units are agile and capable of remaining close enough to melee forces to inspire them. Make sure to grab the Ambushers and Guerrilla Stalkers to place alongside Odysseus and have the Midnight Runners fight alongside the warriors of Ithaca on the front lines to decimate your foes.

You must meet these requirements to achieve Odysseus’ Homeric Victory:

Odysseus may not have had the biggest army, or have been the strongest leader when battling Troy, but he was the most cunning. While playing him, think about where you want to construct your provinces and what lands you want to add to give you the most benefits. Unlike other heroes, Odysseus relies on the powerful buildings and agents he can employ, encouraging players to think outside the battlefield to find victory.