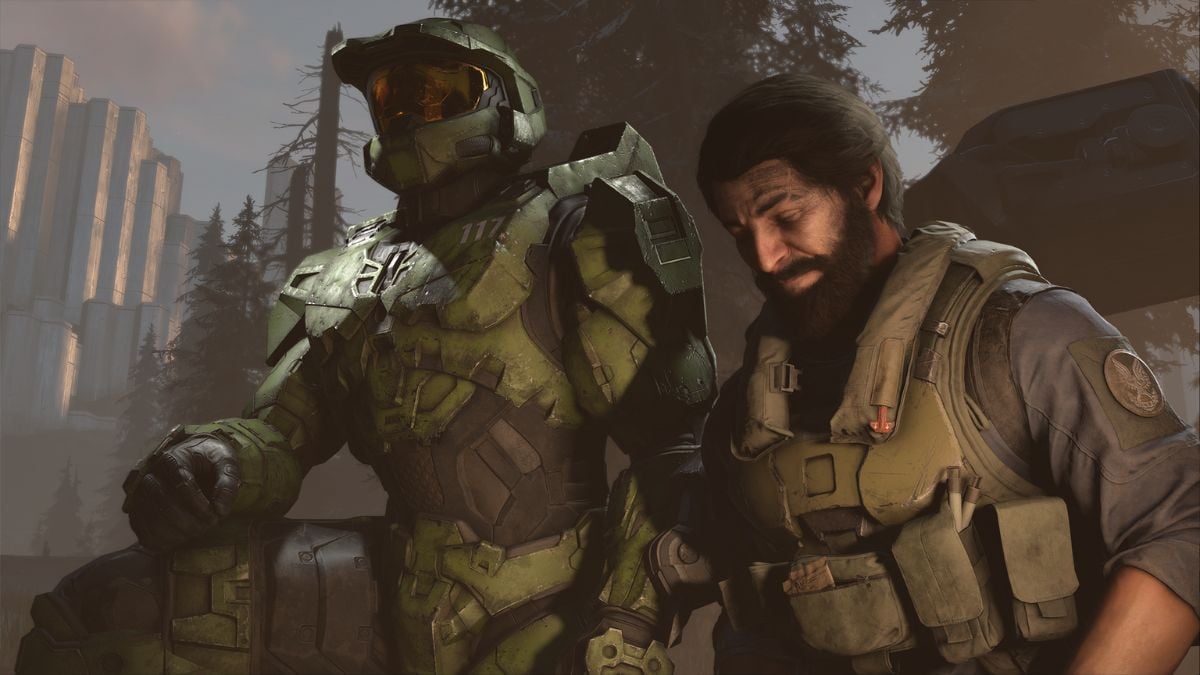 The co-op campaign mode isn’t supposed to come to Halo Infinite until May of next year, and yet somehow players are being granted early access to it thanks to a glitch. Twitter user NobleActual shared a clip of themselves playing the co-op campaign with their friend and gave their followers some tips on how they can use the glitch to experience it at their earliest convenience.

First, Halo Infinite must be offline. The process requires you to refrain from logging into the game before you begin; otherwise, the glitch won’t work.

Then you need to connect a second controller to your Xbox. NobleActual didn’t specify if the glitch affected the Xbox One or Xbox Series X/S, so assume it’s affecting both versions.

Of course, a glitch like this isn’t without its risks. Although the co-op campaign gives a split-screen view, it’s still broken. The second player won’t be able to see their HUD, they don’t have the correct lighting, you will not be able to progress beyond your current level, and you can’t save your progress with FOBs. Be careful not to use the glitch if you’re close to completing the base game.