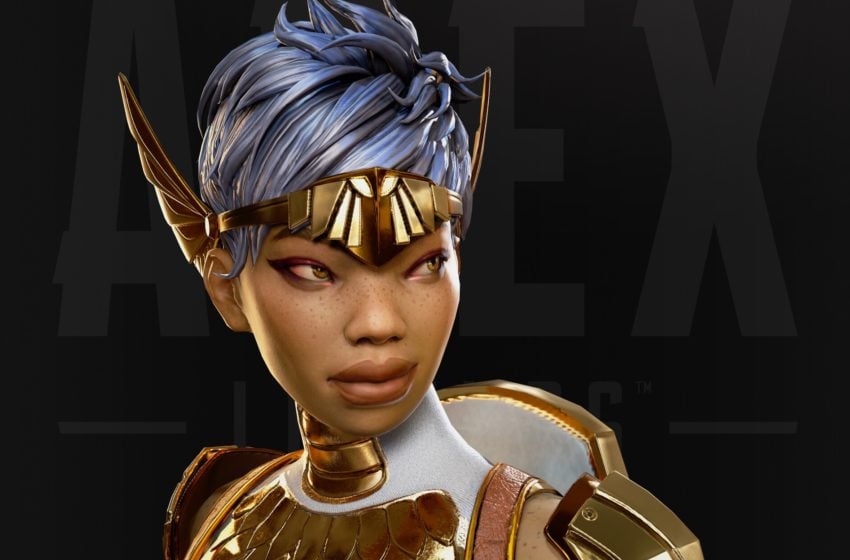 Lifeline is in a really good place in Season 5 of Apex Legends. Already a strong pick according to Respawn’s internal metrics, she nevertheless received a mid-season rework which tuned her up even more, shifting her from a fighter who can heal to more of a healer who can fight.

Let’s go over Lifeline in her Season 5 state and re-learn some of the basics of saving (and taking) lives.

The changes to Lifeline’s playstyle in Season 5 of Apex Legends are subtle, but you’ll have to get used to them or get used to losing games. First, you can’t use items quickly anymore, so you must rely on your heal drone a lot more in fights. Luckily, you can just do that: D.O.C. only has a 45-second cooldown now, which ticks down while the drone is in use. This means that you can pop it in the middle of a gunfight and then call it in again only 25 seconds after it expires — and a Gold Helmet cuts that timer down to 15 seconds. That’s a healthcare plan you can count on.

Second, your loot priorities have changed somewhat in Season 5. Lifeline no longer has a clear synergy with the Gold Body Shield, so don’t hesitate to take that EVO. However, she still benefits from the Gold Helmet and the Gold Backpack much more than other legends — your squadmates should know that it’s in their best interest to let you have these items.

As Lifeline, you also need less health items overall now, so stack up on cells and batteries instead. That shouldn’t be hard to do, because Lifeline still has her blue bin passive, even though it is no longer listed in her description.

Finally, you no longer snarf down Ultimate Accelerants fast, but you still need to do it just as much, because your ultimate is better now. Don’t forget to use Charge Towers when you can, too.

Overall, the rework was an across-the-board upgrade. Compared to her Season 4 self, Lifeline now has a better ultimate, much better ability to pick up downed squadmates, and her 25% faster item use passive was replaced by a 25% faster tactical ability cooldown.

This is a good time to play as Apex Legends’ designated field medic. If you don’t mind the particulars of her playstyle, Lifeline makes a top-tier Legend who can carry her squad to victory in any rank. As an added bonus, she is no longer a liability in Duos.