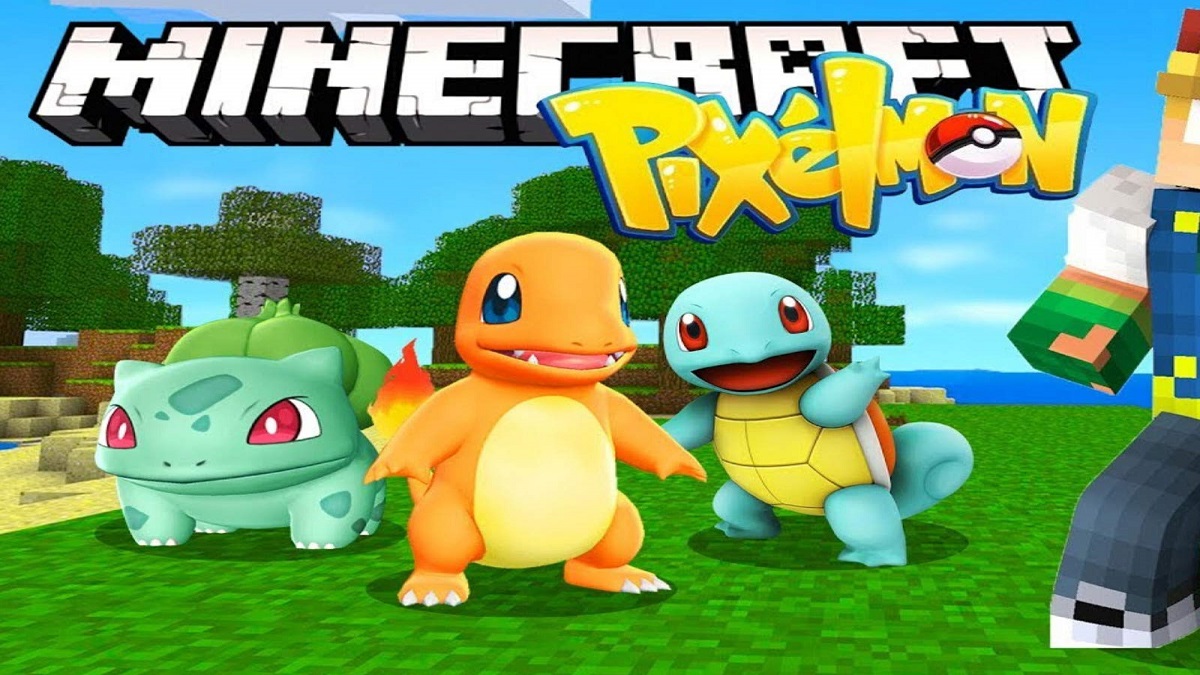 Pixelmon is one of the most popular Minecraft games right now. As the name suggests, it is basically a Pokémon game that takes place in the world of Minecraft. It follows the ruleset of traditional Pokémon RPG games, where you move from town to town, catching different Pokémon and battling trainers on your way. If you are new to Pixelmon and cannot grasp the game properly, refer to the tips below for an easier time in the game.

Any Pokémon journey is incomplete with Pokéballs, and in Pixelmon, you can create your own Pokéballs by crafting them. To do so, you need three Irons, three Cooked Acorns, and a Stone Button. These materials are pretty easy to acquire in the game, so craft as many Pokéballs as you can.

Much like the original Pokémon games, you will be able to find hidden items all throughout the map. These items include TMs, Pokéballs, Potions, and other handy stuff. Whenever you travel, always look for hidden items, as they can save you a lot of money.

You can heal your Pokémon by sleeping on bed

Apart from feeding potions or heading to a Pokécenter to heal your Pokémon, you can also sleep on a bed to do the same. You can craft a bed using wool, which you can acquire by defeating wild Mareeps or buying it from Pokémart.

You can catch all the starters in wild

Unlike the main series of Pokémon games, where you can only pick one starter for most of your journey, Pixelmon wild area consists of all the starters. Hence, you can catch all the starters and create a solid team, as starters are usually the best bet for battling.

Catch Magikarp to raise your level

Trainers might struggle in the beginning as it isn’t easy to find low-level Pokémon for battle. In that case, start farming Magikarp as they are easy to defeat. As long as they are below level 15, they won’t have any damaging moves, so you can slowly but surely defeat them. Furthermore, you can catch a Magikarp and raise it to level 20 to evolve into Gyrados, which is a super-powerful Pokémon.