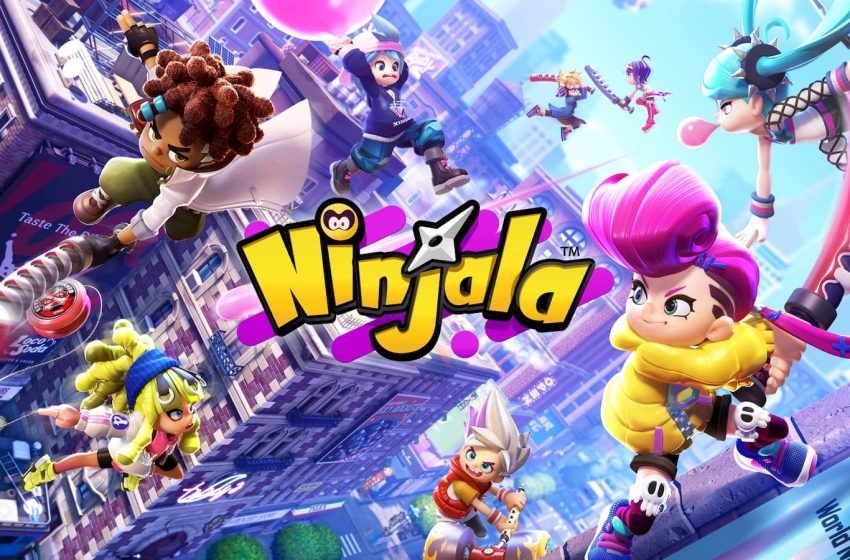 Ninjala is struggling with its own popularity again. Servers down are familiar to those from the beta days two months ago. As many fans complain about the repeated problems, others realized this also affects the story mode. Multiplayer may be down, and logic follows that players could just hop into the campaign mode to pass the time.

Players who bought the first chapter found the same error code preventing them from accessing the game. Try not to get too frustrated early, there is a way to get into the story mode.

In a follow-up post, the developers acknowledged the issues and advised players on how to reach the campaign mode while they repair the problem.

To play the campaign mode, players have to put their Nintendo Switch into airplane mode. To do this, close the game if you already have it open. From the Home Menu, go to System Settings on the Switch. Select Airplane Mode. It is the second option under the System Health and Safety information. Activate it and restart the game.

Airplane mode disables network communications. There’s no way to fully disable the internet on the Nintendo Switch, short of unplugging the home router, but that won’t be popular with the rest of the household. Airplane mode is the closest solution to a true offline mode. It prevents the device from connecting to the internet and shuts off any communication. Multiplayer will not be accessible during this time, and players may not see any system or game updates. Keep an eye on Ninjala’s official pages for updates on server status if you decide to play in airplane mode.