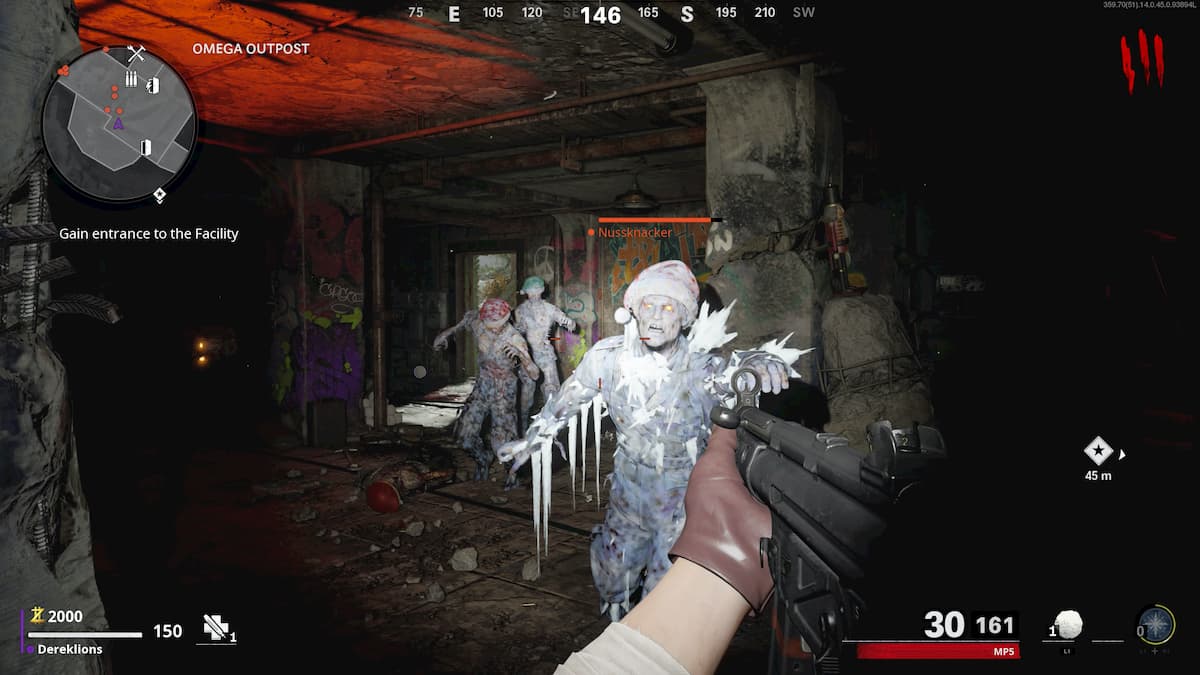 Treyarch has finally brought a holiday spin to the Zombies mode in Call of Duty: Black Ops Cold War. Although Nuketown ’84 received a winter spin-off itself, it’s also worth giving some attention to the Christmas-themed Die Maschine map. Here’s how to see a Zombie Santa for yourself.

Firstly, as this is new content given by way of Season One, you’ll need to be sure that your game is fully updated. The update for the mode comes in at about 20-30GB, depending on your platform. Once downloaded, you’ll want to navigate to the Featured page on Zombies, but it will not be under the map’s usual name.

The Holiday map is listed as Jingle Hells and can be played in private and public lobbies, allowing up to four players. Unfortunately, it appears it cannot be played in 20 Rounds, at least for the time being.

Within the endless waves, Jingle Hells features weapons not seen anywhere else in Black Ops Cold War, like Pies and Snowballs. There are also loads of Holiday tracks and designs to hear and see all around the map.

Like most holiday maps in the past, Jingle Hells will likely leave by the season’s end. According to the Battle Pass timer, Season One will officially close out on February 24, 2021, giving you plenty of time with the celebratory but horrifying location.