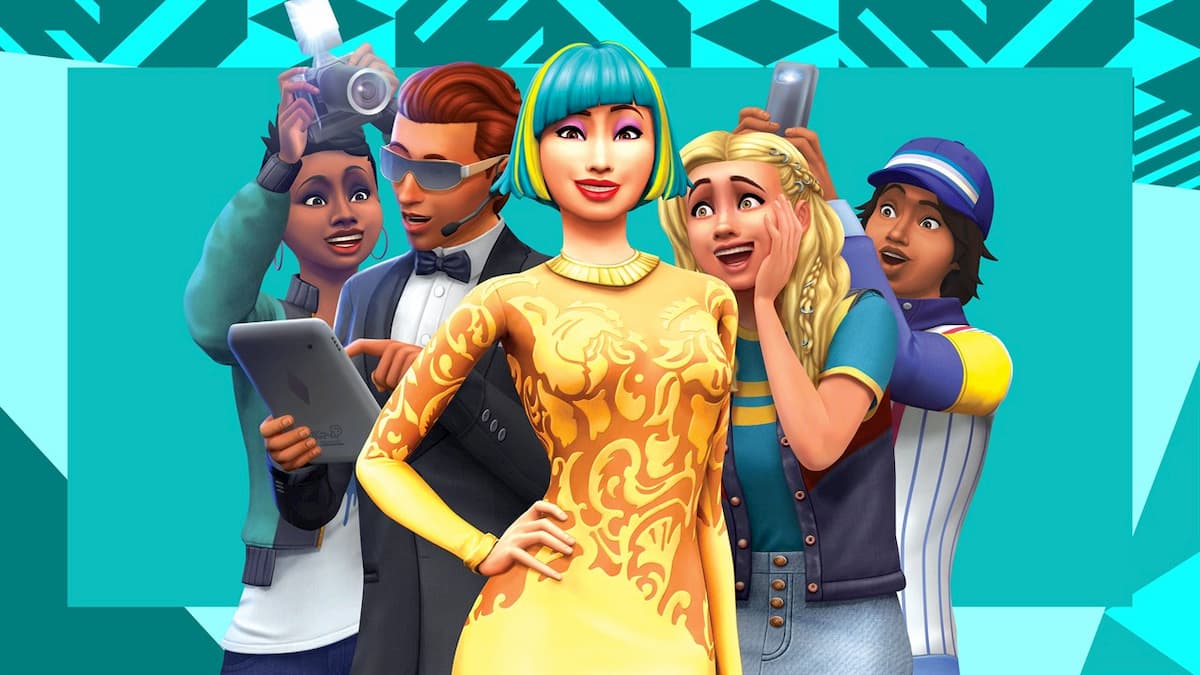 When using an operating system such as Linux or macOS, playing games can become too much of a hassle. While there are a handful of games that natively support the platform, more often than not, you will have to dual boot with Windows on your system to play games.

If you are using an AMD GPU, you need to type in the following commands in the terminal one by one.

Lutris is a FOSS game manager that can be installed to play various games on your Linux system. To install Lutrix on any Debian-based distro such as Ubuntu, you need to run the following commands in the terminal.

Once that’s done, you can just hope on to Lutris and install Origin from there directly by searching for it on the search bar. 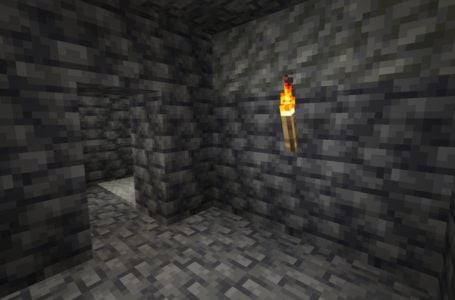 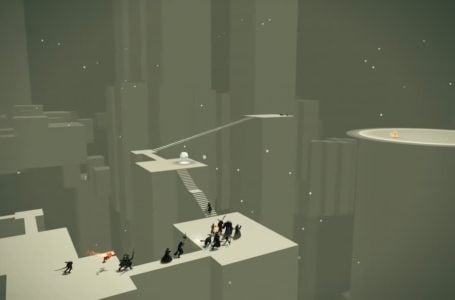 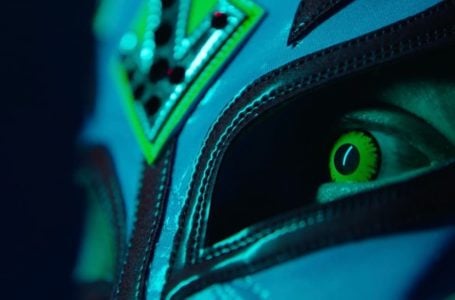