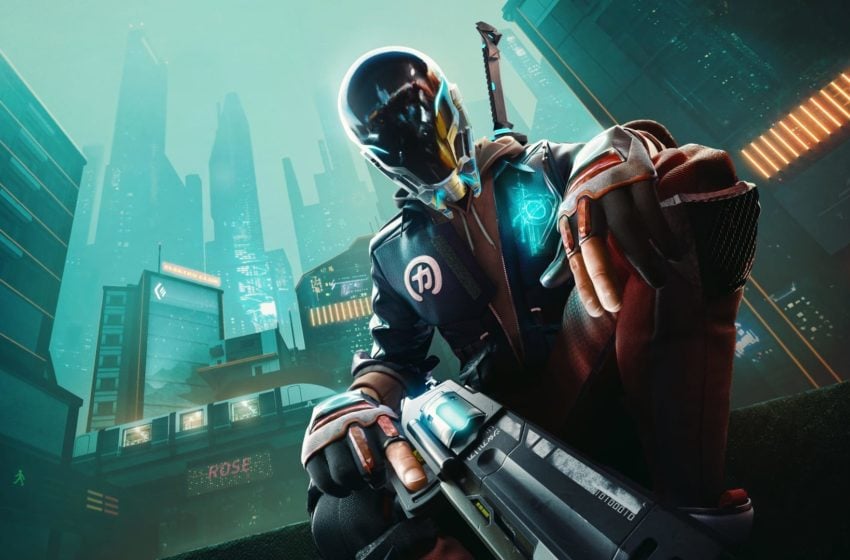 If you are one of the many currently playing the Hyper Scape technical test release, you might be wondering why there is no Solo mode. Like Apex Legends, Hyper Scape launched with only a single queue: 3-person Squads. Unlike Apex Legends, however, Hyper Scape will be introducing a Solo mode, and in fact, the mode will be available before the game officially launches on July 12.

In a July 3 Reddit AMA, Ubisoft Montréal developers Graeme Jennings, Jean-Christophe Guyot, and Thomas Simon chatted with new players and fans and answered questions. They also announced that Solo mode will arrive in Hyper Scape on July 4, in the form of a new mode called Dark Haze. It is not clear yet if this will be a limited-time mode, or a permanent fixture, although it seems unlikely that it won’t be permanent.

The mode will have a 100-player lobby, unlike the 99-players Squads lobby. To access it, all you have to do is enter the main portal that you would normally access Squads from. One of the cards which showed a question mark when Hyper Scape launched will be the Solo mode.

Now, if only Ubisoft could pull a power move and bring some form of solo mode to Respawn’s Apex Legends, that would be perfect.