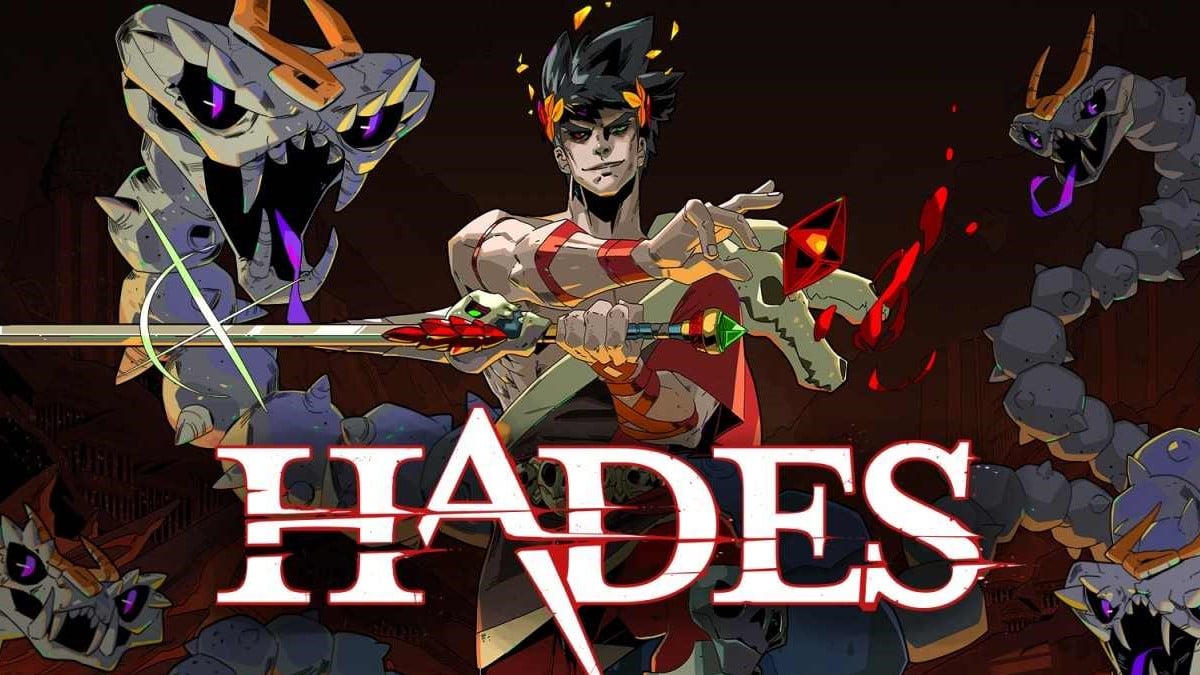 One of the many tasks you can tackle while trying to escape the Underworld in Hades is to learn how to play the lyre, the favorite instrument of the court musician, Orpheus. It isn’t a short process, however, and because of that, there can be some confusion about how to complete it. It isn’t difficult, and once you know the process, it can be one of the easiest tasks to complete in the game.

How to learn to play the lyre

Once the prophecy to learn how to play the instrument has appeared on your list, you will have be able to buy the instrument from the House Broker. This will cause it to appear in your room.

After the lyre has been placed in your room, you will need to play it several times as you pass through, in between your runs. Just interact with it a handful of times any time you are in your room, and this will help the task progress.

Along with playing the lyre, be sure to talk to Orpheus as much as possible. Whenever you are in the House of Hades, see if the musician is in his usual spot: in a chair to the right of Hades, himself. If he is, talk to him and exhaust all conversations for the moment.

Once you have spoken with him enough and have kept playing the lyre, you will get a conversation with Orpheus that will have the musician offer to teach Zagreus how to play the instrument.

From here, it’s just a matter of repeating the same steps: keep playing the lyre when you can and speaking with Orpheus as you do. Eventually, he will compliment you on your progress.

After this moment, keep doing the same thing and after two more conversations, the task should be completed. 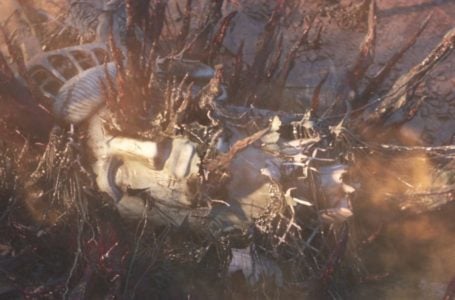 How to complete Nest Tracking missions in Rainbow Six Extraction 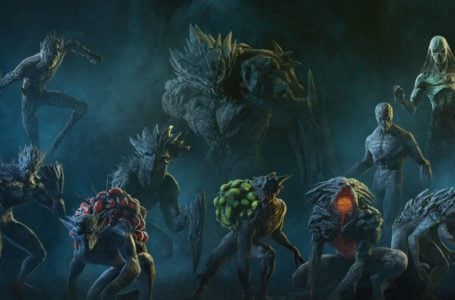 How to complete Gateway missions in Rainbow Six Extraction 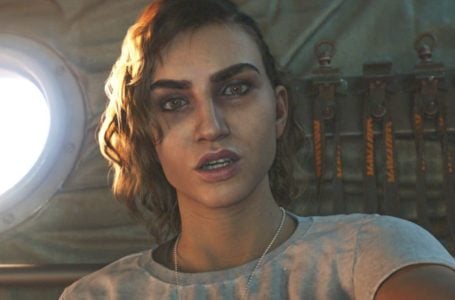 How to complete Serial Scan missions in Rainbow Six Extraction 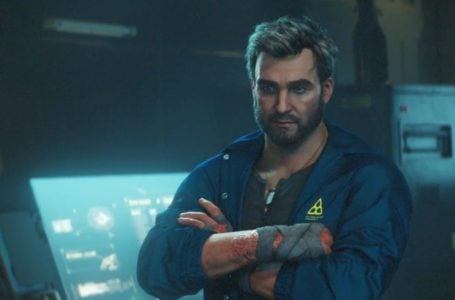