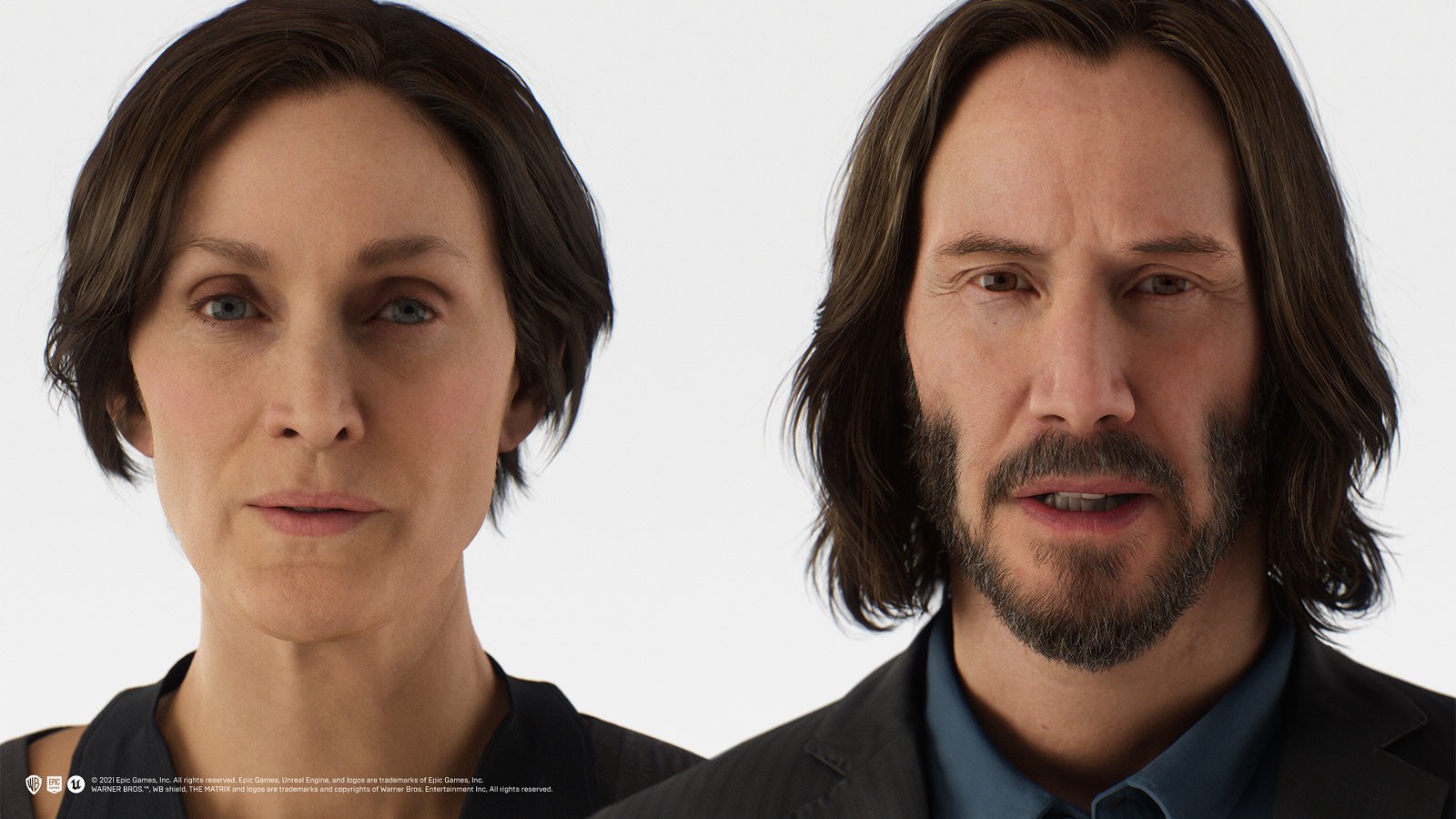 The Matrix Awakens is a playable Unreal Engine 5 tech demo within The Matrix universe. It is one of the earliest playable experiences running on Epic Games’ latest iteration of the engine. With that said, how do you jump in?

The Matrix Awakens is only playable on Xbox Series X/S and PlayStation 5. Unreal Engine 5 supports many platforms, including PC and scaled-down implementations for mobile and last-gen consoles. Despite this, the current The Matrix Awakens experience hasn’t been released on any other platform. To play it, you’ll need to head to your platform’s respective store to download the tech demo.

Search for “The Matrix Awakens” on either the PlayStation Store or Microsoft Store to begin the download. The file size comes in at 29GB on both platforms. After finishing the installation, you’ll be able to start playing immediately.

The Matrix Awakens tech demo begins with a short on-rails shooter sequence with simple controls. You move the left stick to snap between different lock-on targets and shoot with the right trigger on Xbox or R2 on PlayStation. The demo cannot be paused, and you cannot die, so enjoy the ride.

After finishing the on-rails sequence, The Matrix Awakens runs through a fly-by of the city while signposting the engine’s various features, such as MetaHuman character models and temporal super-resolution. After being fed Unreal Engine 5’s feature set, you’re able to explore a city on foot or by drone freely. You can even drive cars. From this point on, you’ll get to freely select between the on-rails shooter sequence and city exploration from the main menu. Within the city, you can mess around with various visual filters and settings. The most interesting part of The Matrix Awakens, though, is its under the hood look at the nanite technology in action.