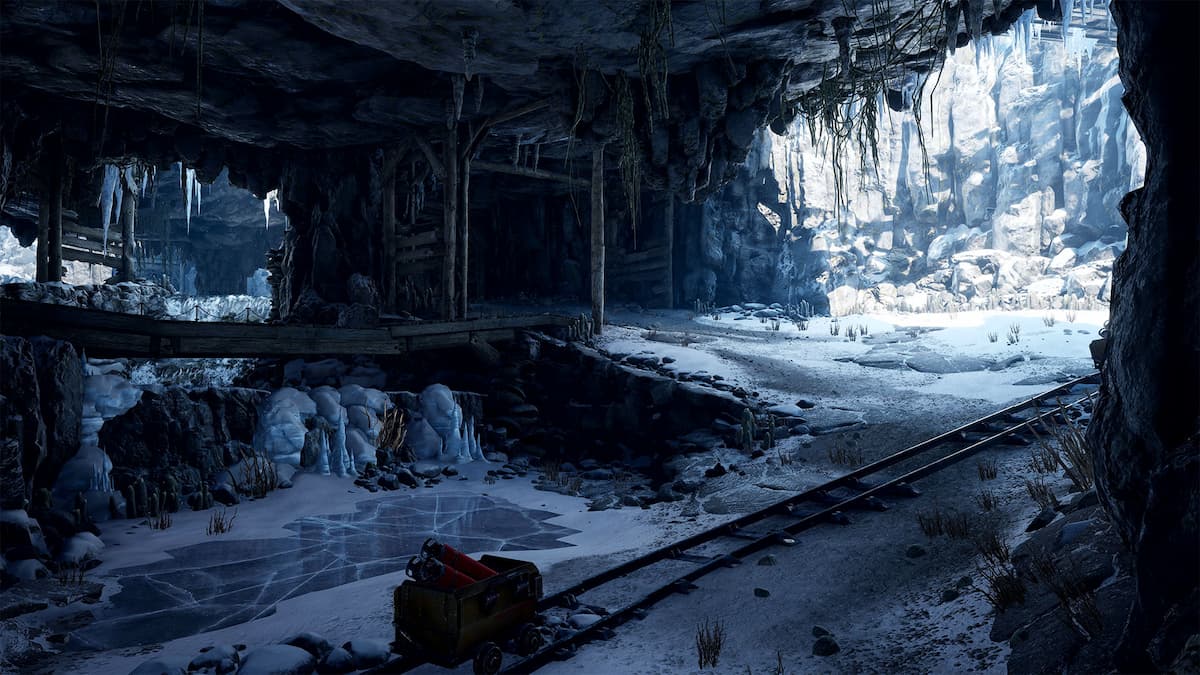 With the Outriders New Horizon update overhauling the loot system and endgame along with several additions, there’s bound to be some confusion surrounding how to access the new content. New Horizon adds four expeditions: City of Nomads, Molten Depths, The Wellspring, and The Marshal’s Complex. Whether you’re returning after a long hiatus or experiencing the endgame for the first time, our guide will help you get to the new content as soon as possible.

The endgame expeditions can be accessed from the Outriders’ Camp, which will be the default spawn point for players that have finished the main campaign. If you happened to be repeating side quests prior to the update and load up elsewhere, you can talk to Channa at every story location’s base of operations to transport you to the Outriders’ Camp.

When approaching the expeditions table, you’ll notice a bunch of markers on the map, but only some are accessible. The grey icons indicate every expedition that exists, but only the highlighted icons are currently playable. Previously, there was a “final” expedition entitled Eye of the Storm that could only be accessed at challenge tier 15 and after amassing 40,000 drop pod resources. Luckily, you don’t need to meet any such requirements for the new expeditions.

It is worth keeping in mind that you will come across some expeditions highlighted in blue, differentiating them from the other active expeditions. These blue expeditions require you to spend 90 drop pod resources just to start them. Avoid these blue-colored expeditions so you don’t waste precious drop pods.