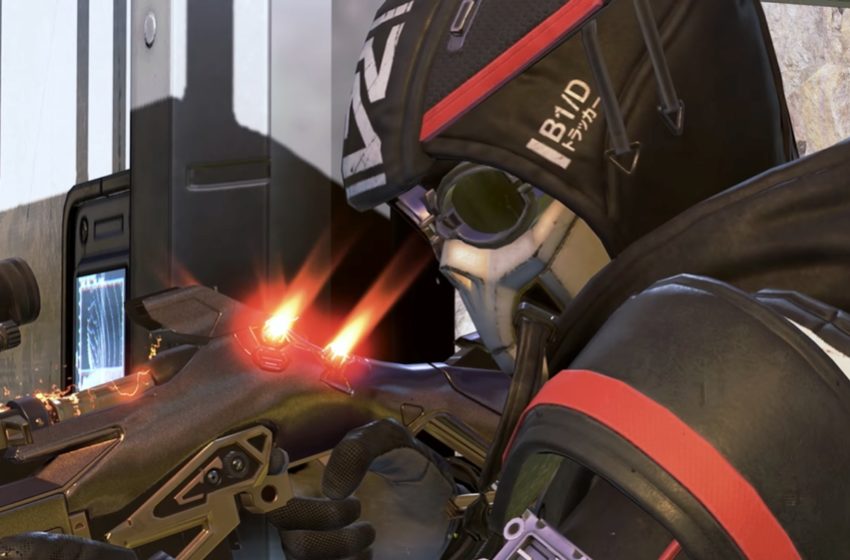 Until Season 6, classes in Apex Legends were nothing more than a little icon at the corner of each Legend’s portrait. They were not tied to any in-game mechanics, and their only purpose was to hint at the Legend’s intended use. They did not do that too well, either. Pathfinder was originally classified as a Support even though he was completely different from Lifeline, and later on became Recon even though he is completely different from Bloodhound and Crypto. Besides, until now Apex Legends realistically only had two classes: fragger and Wattson.

Now the Apex Legends class system actually has some meaning behind it, as all three legends in the Recon class have a shared ability, and will serve an essential purpose by helping their squads with map rotations.

Recon Legends now all share Pathfinder’s old passive ability: by interacting with Survey Beacons, they can reveal the next ring’s location to their squad. The Recon class Legends are Bloodhound, Crypto and Pathfinder. Bloodhound and Crypto retain their original passive abilities, and Crypto can also interact with Survey Beacons using his drone. When doing so, the interaction is instant, skipping the lengthy animation.

To maintain an edge as the original Beacon Surveyor in Apex Legends, Pathfinder has a new passive bonus. Every time he uses a Survey Beacon, his ultimate cooldown is permanently lowered by 10 seconds. With optimal use, he can reduce his ultimate cooldown from 120 seconds to 60 seconds by the end of the match.