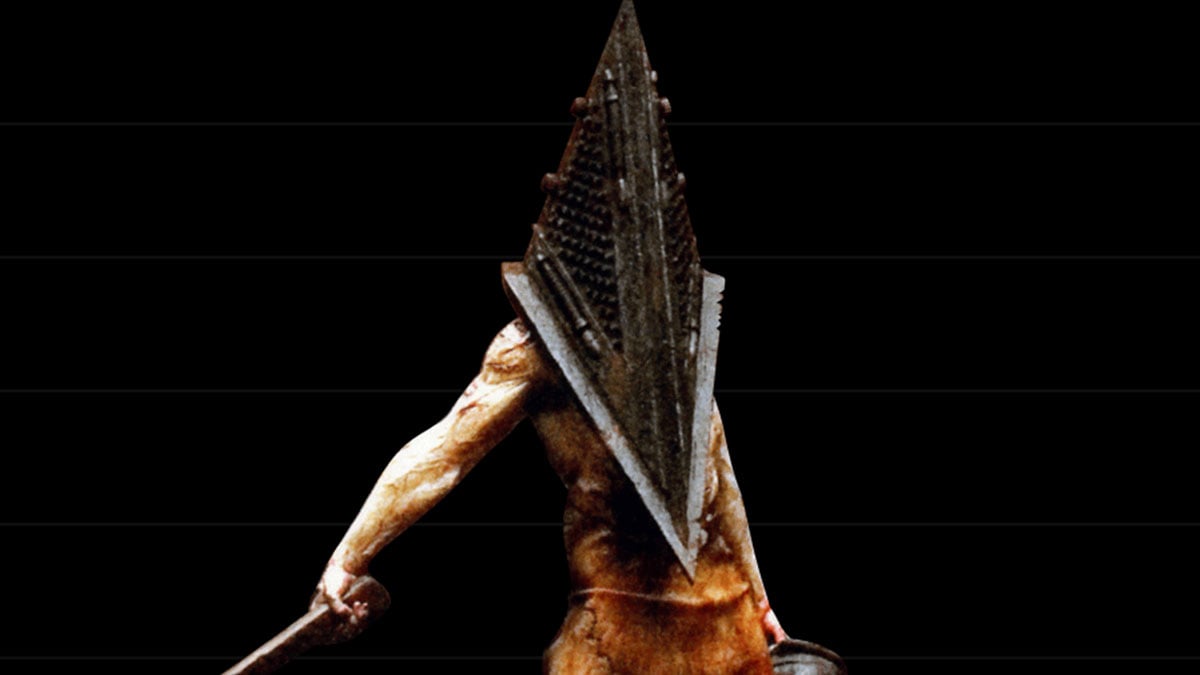 Following the Silent Hill timeline can be confusing since the games never specify the year they take place. For example, the original Silent Hill is supposed to take place in the 80s, but that doesn’t become apparent until Silent Hill 3. Other titles in the series never make it clear the year it is in, with the information coming from developer interviews or tangent hints within the games themselves.

Silent Hill is one of the scariest video game series, and they are worth playing even if you are someone that is easily frightened. If you aspire to play the series, we recommend picking whichever title interests you the most. However, if you want to play them in chronological order, it can be puzzling to figure that out on your own. Fortunately, the series does have a linear timeline. While the games didn’t release in chronological order, there is a specific order of events.

Silent Hill: Origins is a prequel to the first Silent Hill game. The game stars truck driver Travis Grady and takes place seven years before the events of Silent Hill, placing it directly in the late 70s. Origins goes over the events that led to the birth of Cheryl Mason and the burning of Alessa Gillespie. The game ends with a nice little tie-in to the first game, with Harry Mason and his wife finding and adopting an infant Cheryl.

The first Silent Hill is about widower Harry Mason looking for his daughter Cheryl in the misty town of Silent Hill. This title is the one that introduced the core concepts of Silent Hill mythology. The game introduces the idea of the Otherworld, a demonic realm where monsters from our deepest fear come alive. The Otherworld would be summoned onto Silent Hill, drawn out by the powers of the mysterious woman known as Alessa. The original Silent Hill also introduces a Cult known as The Order, who wishes to birth “God” from the Otherworld.

Developers Team Silent has claimed that Silent Hill 2 takes place sometime in the late 70s or early 80s, a few years before the events of Silent Hill 1. However, in-game information from Silent Hill Homecoming suggests Silent Hill 2 happened in the early 90s. Whenever the game takes place, it doesn’t really affect the order of the events in the series. Silent Hill 2 is a standalone title that doesn’t tie into The Order cult or Alessa Gillespie. Instead, Silent Hill 2 focuses on the story of James Sutherland, who travels to Silent Hill after reading a letter he received from his dead wife.

Again, fans assumed Silent Hill 4: The Room took place in the year the game launched, 2004. However, information in Homecoming suggests it took place in 2001 or at least in the early 2000s. The Room is about a young man named Travis Grady who is trapped in his apartment by a supernatural force and finds himself connected to the soul of a serial killer.

Silent Hill: Downpour’s year is left intentionally ambiguous, with the title never suggesting when it can take place. Some calendars in the game hint the game takes place sometime in the early 2000s, with 2004 being the year most fans settled. Others believe the game takes place in the year it was released, 2013. It doesn’t matter, though, since Downpour tells a separate tale of an escaped convict who runs away to Silent Hill to avoid capture.

Homecoming features a Diary with the events of the previous games listed out and the dates of when they were supposed to happen. The dates are scratched out, but fans were able to find the dates on the games’ files. This is why there’s a contradiction between the exact dates of the games. One of the pieces of information players can find proves that Homecoming at least takes place after the events of Silent Hill 3. Homecoming stars Alex Shepard, a veteran returning to his hometown of Shepard’s Glen, a town that sits next door to Silent Hill.

Shattered Memories is a retelling of the original Silent Hill game, featuring a young Harry Mason searching for his daughter in the spooky town of Silent Hill. Shattered Memories does not tie in with any of the other games in the franchise and is a standalone title that takes place in its own timeline.