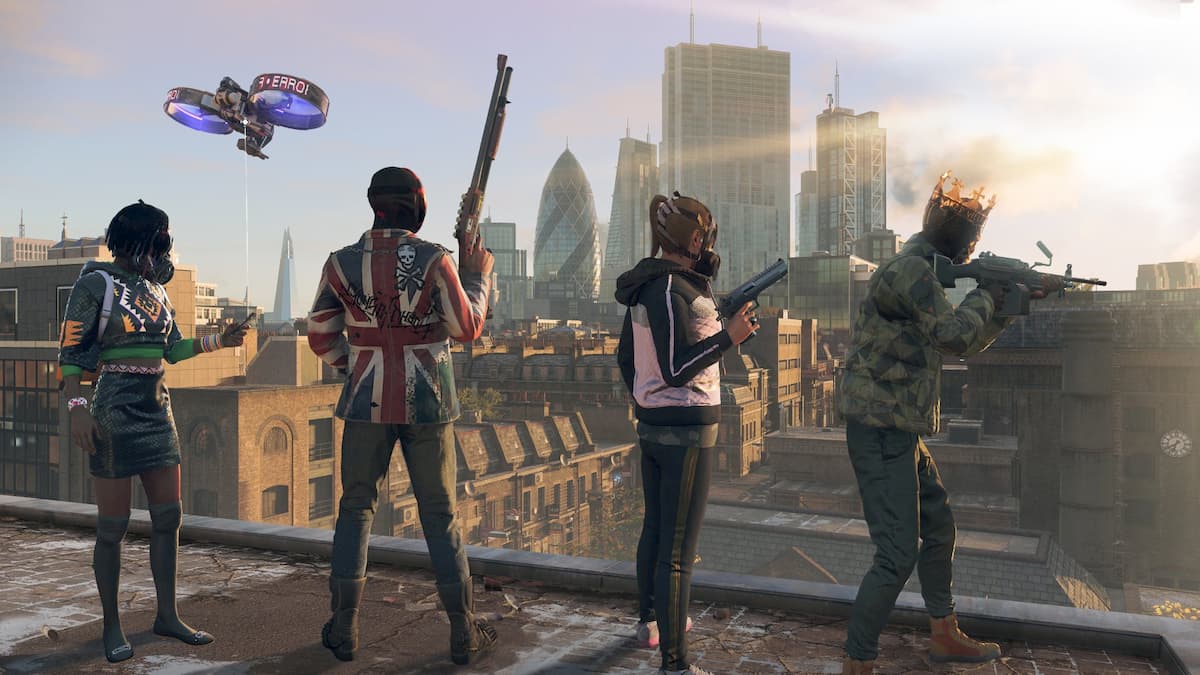 Watch Dogs: Legion will be having a robust set of multiplayer game modes, which includes special co-op missions, tactical ops, and a lot more. It will also be featuring a PvP mode where players can fight against each other in groups of four to eight.

For players looking to try out the multiplayer in Watch Dogs: Legion, they will have to wait out a bit. The multiplayer will not be shipping with the game at launch and will be available at a later date. According to Ubisoft, the multiplayer update is expected to arrive on December 3, and it will be made available for free. Once the update arrives, it can be accessed by clicking on Online in the Main Menu.

Ubisoft has many post-game contents planned for Watch Dogs: Legion and multiplayer will play a pivotal role in it. While the co-op will allow players to free-roam in groups of four in the game’s expansive open world, there will be special and tactical ops missions as well.

There is also a unique PvP deathmatch mode slated to come in the game, named Spider-Bot arena. Another interesting game-mode that will be added at a later date is Invasion. In Invasion, players will drop in another player’s game, disguised as an NPC, and try to steal data from the other players without getting caught. This has been a part of previous titles in the franchise as well.

It seems like Ubisoft has a long roadmap for Watch Dogs: Legion. With so much content slated to release in the future, Watch Dogs fans have a lot to look forward to in the days to come.