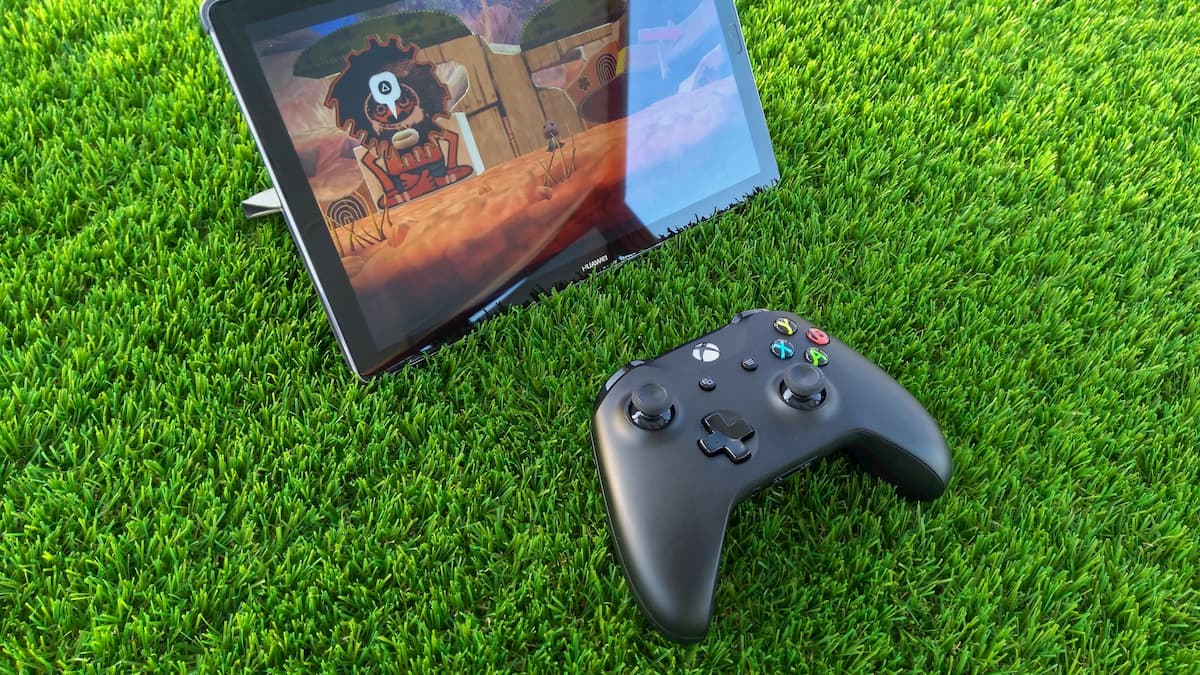 Microsoft’s xCloud game streaming service is finally live for certain phone users to play some of their favorite games on the go. With this, you can connect an Xbox One controller to your phone via Bluetooth and play any current console Game Pass games on the go. Of course, your internet connection is going to play heavily into how well your experience is while streaming a game on your phone, but with no downloads, you could practically play any game. If you are looking to give the service a try, here is how you can play Xbox games on your phone using xCloud.

Before you can give xCloud streaming a try, you will need to meet a few conditions. First of all, while Microsoft’s plan is to have xCloud on all mobile devices, the service is not available on iOS devices yet. As of this writing, the service is only available for download on the Google Play Store for phones and tablets due to Apple’s restrictive terms.

Now that you have your Game Pass Ultimate subscription, open up the Google Play Store and download the Game Pass app. Previously, the service had its own beta app, but it has now been integrated into the Game Pass app, which once was only used for setting up downloads on your console or PC.

If you already have the Game Pass app, make sure that it is updated to its latest version on the Google Play Store. When the app is downloaded, log into your Xbox account and accept any terms and services agreements.

Before you start playing any games, you need to connect an Xbox One controller to your phone. Make sure the controller you are using is one of the second edition controllers. The first ones do not have Bluetooth capabilities. To know you have the right one, look at the bottom of the controller. If there is a 3.5 mm jack to the left of the more prominent slot, you are good to go.

Open up your phone’s Bluetooth menu and begin searching for a device. Turn your controller on by pressing the Xbox symbol button and hold down the connection button on top of the controller until the light begins blinking. On your phone, you should eventually see your controller appear on the Bluetooth search. Click on it, and your controller’s light will stop flashing.

With your controller connected and your Game Pass Ultimate subscription active, you are all set to start playing a game. Just under the main header showing the featured games, you will see three options for Cloud, Console, and PC. Click on Cloud, and you can start browsing the library. Find the game you want and click on it. Your phone will begin connecting to the xCloud servers to begin. Once done, the game will start.

Some important notes: If you are logged into your Xbox account on Xbox One, you will be signed out because you are connecting on your phone. Also, as stated above, your internet connection will decide how well the game’s latency and overall performance works.