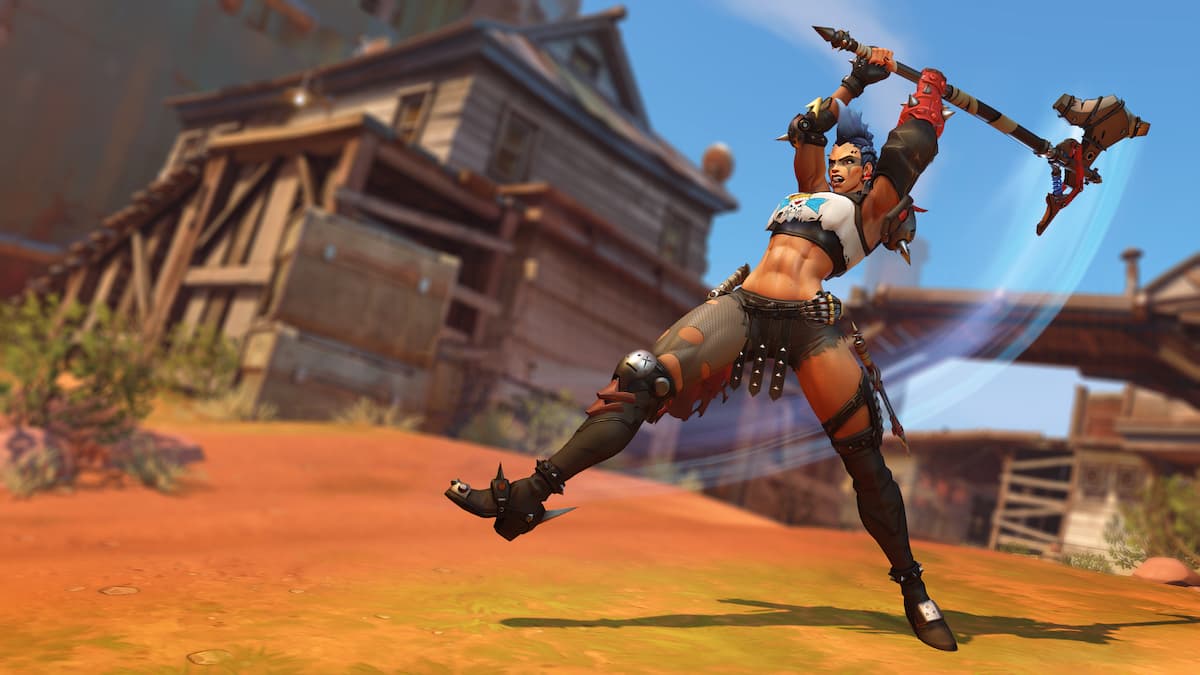 Overwatch 2 is finally coming after years of waiting. If you played the first game, you have likely been eagerly anticipating this day for a very long time — considering how the content in the first game dried up. With the shift to free-to-play and a bunch of new features, this is the most exciting the game has been in quite a while. If you want to be ready when the game launches on October 4, you will want to have it installed on your platform of choice. Here is how to pre-load Overwatch 2.

Related: How to merge Overwatch 1 Battle.net accounts in Overwatch 2

Note: Overwatch 2 can only be pre-installed by players who owned the first Overwatch. If you are new to the game, you will need to wait for the full launch at around 12 PM Pacific Time on October 4.

How to pre-load Overwatch 2 early on PC

If you play Overwatch on PC, Battle.net will automatically update your Overwatch 1 game to the latest version unless you have auto updates turned off. The update is available now, so don’t uninstall Overwatch 1, that is where Overwatch 2 will be placed. If you do not have auto updates on, you can manually set it by clicking the gear icon next to the Play button and selecting Check for Updates. The PC installation is about 50 GB. Underneath the play button will be a message saying Pre-release content downloaded when it is ready to go.

If you do not own Overwatch 1 on PC, you will need to wait until the game launches to install it.

How to pre-load Overwatch 2 early on consoles

Unfortunately, console players will need to wait until launch day on October 4 at 9 AM Pacific Time to update and pre-install Overwatch 2. The game will be taking over the Overwatch 1 client, so if you already have the first game installed, you need to update it. Like PC, if you do not already own it, you can install it after it launches.

Keep in mind that the time stated above is approximately when the game will be available, but if you do not see it at that time, perform a full reset on your console to refresh everything. The console install size is believed to be about 30 GB, but we do not know if there is any disparity between versions.