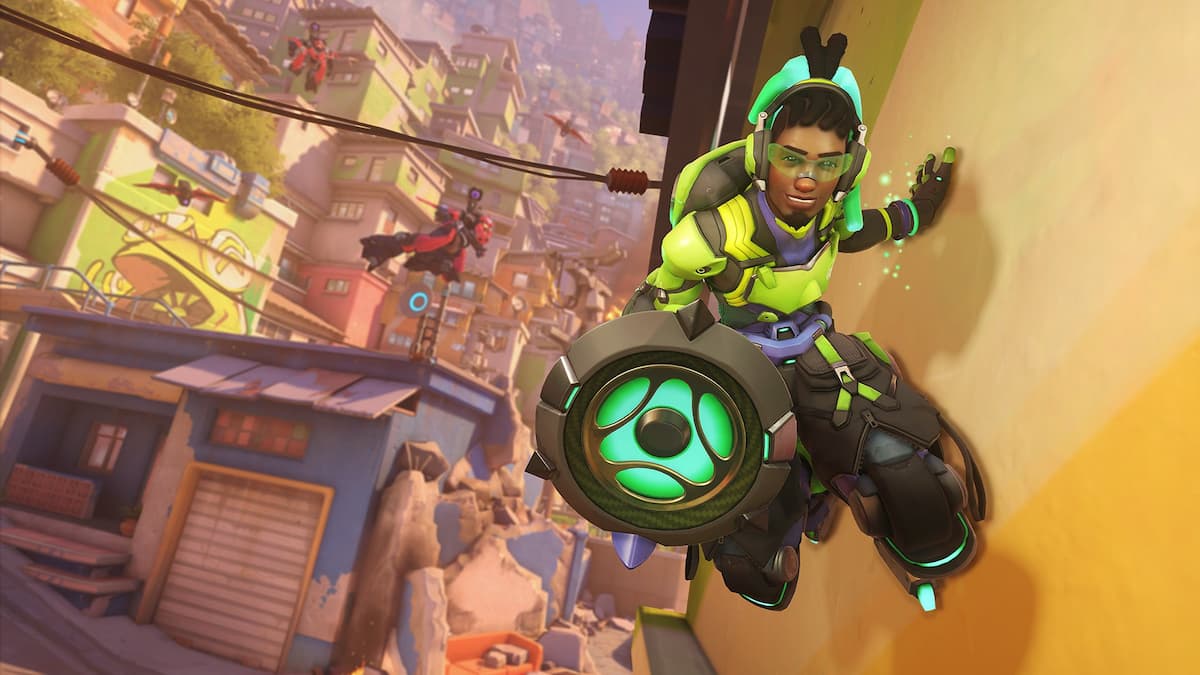 Overwatch 2 is bringing in several new features and utilities. From a new battle pass system to a dedicated story PvE campaign, there is a lot to be excited about for long-time fans of the first game. Crossplay has been in Overwatch for a while now, but cross-progression is a newer feature. Luckily, Blizzard is allowing players to merge their accounts so everything you have in Overwatch on different platforms will follow you wherever you play it. Here is how to merge your Battle.net account in Overwatch 2.

Related: Every hero Ultimate in Overwatch 2 and what they do

How to merge Battle.net accounts for Overwatch 2

When you go to log in to Overwatch on whatever platform, you will see a new option on the main menu at the bottom called Account Merge. Click it, and you will get a description of the items that will be able to be merged. All of your Credits, Overwatch League Tokens, Competitive Points, Cosmetics, Stats, and Presets will now be centralized between all platforms.

Press continue, and you will see a message looking to confirm you want to merge your accounts. Hold the confirmation to complete the merger. If you need to switch accounts, do so now because you can only have one account per platform merged to your Battle.net account and there is a one-year wait time before you can change it.

Because you are now required to sign in to a Battle.net account to play Overwatch, this should be a pretty straightforward process. As of this writing, cross-progression is still on the way and will arrive with the release of Overwatch 2. This confirmation is just to set you up for a quick and easy process once the sequel releases.

It’s worth noting that you will not need to do anything on PC to merge your console accounts. Your Battle.net account is the centralized hub for this, so you should just log in with that account on your console.