Mortal Kombat 11 is coming out a story-based DLC called Aftermath. It builds on the conclusion of 11 where Liu Kang has become an all-powerful God, and he’s going to create a new timeline to prevent what Cronica has been doing for generations, forcing him and Raiden to fight one another.

For those eager to make sure they can play this DLC when it launches, you want to make sure you know to exact places you can attempt to pre-order it for your respective hardware. Here’s where you can purchase the DLC for your PlayStation 4, Xbox One, Nintendo Switch, or PC:

Aftermath becomes available across all versions on May 26. You can preorder it for $39.99 on any version. Here’s everything that comes with the DLC:

However, if you do not already own Mortal Kombat 11, you can use DLC as a jumping-off point and purchase the base game, and all DLC for $59.99. Here’s what you receive for that:

All of these become available on May 26. Make sure to pre-order on your preferred copy. 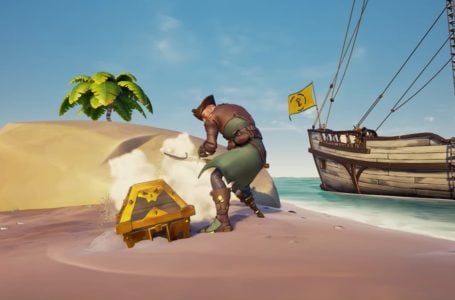 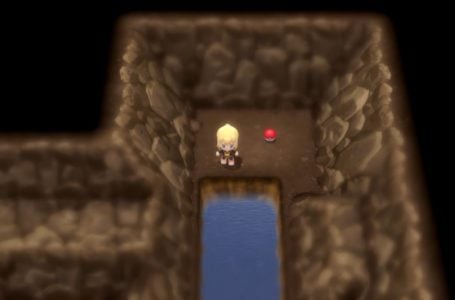 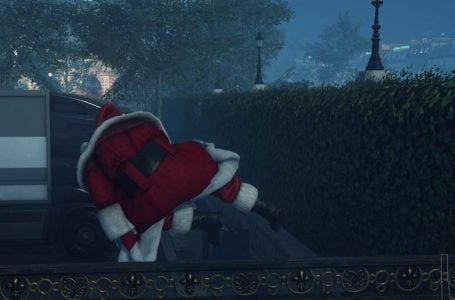 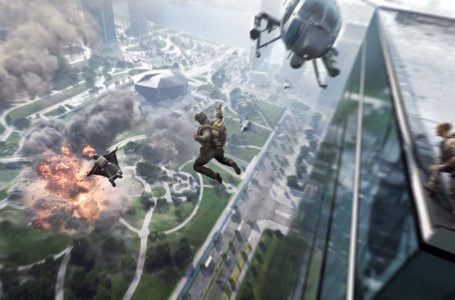