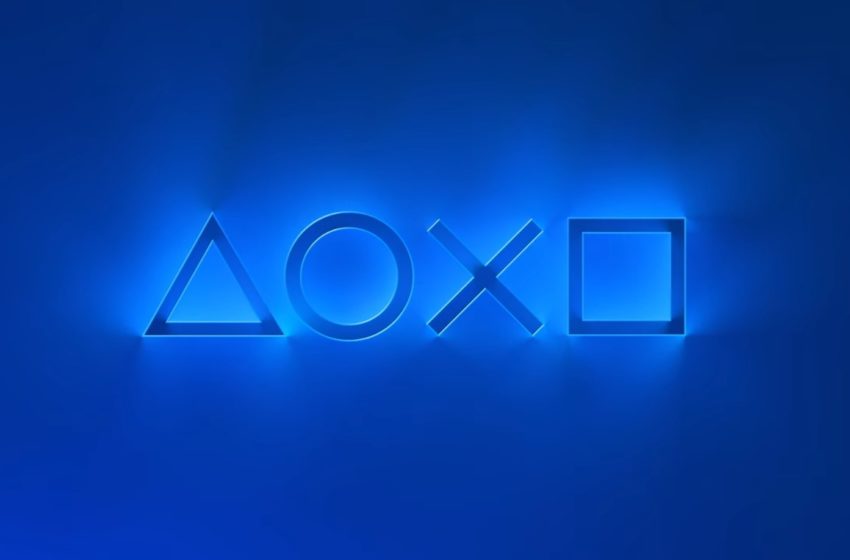 Sony has unveiled several sweeping details about the PlayStation 5 during its Future of Gaming live stream event. The live stream was a way for Sony to breakdown the future of what they plan to do in the world of gaming, with the PlayStation 5 set to launch sometime during Holiday 2020. While the exact release date for the console remains a fluid detail, those eager to get their hands on the console have an opportunity to preorder the console.

You can preorder the console at this location from Sony’s website and at other store locations, however, none of those areas have any preorder details or inputs for your credit information. Right now, they merely link to you signing up for a newsletter and for you to input your email and birthday to receive more information about the preorder in the future. When it does launch, you will be able to preorder PlayStation 5 that accepts discs, and another that is purely a digital version.

The Future of Gaming event gave audience members a much better idea about what to expect following the PlayStation 5’s first few months of release. Leading up to the console’s official release, we can expect additional announcements about upcoming games during the second half of 2020 from various publishers and Sony.