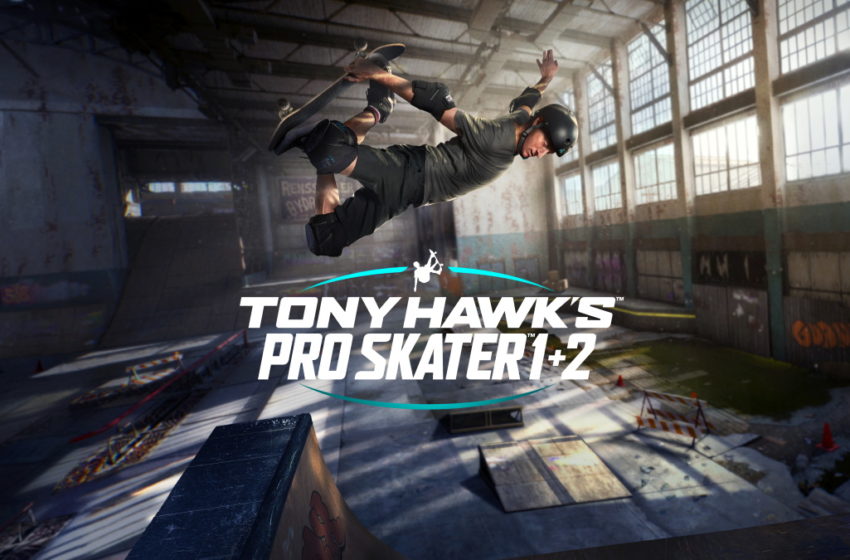 Tony Hawk’s Pro Skater 1+2 is returning to the forefront of gaming, announced at the Summer Game Fest string hosted by Geoff Keighley. The remastered collection will feature brand new graphics, fully upgrading it for new controls, and many more new things for those interested in revisiting the franchise.

The new remaster supports 4k resolutions and HDR lighting across current consoles and PC hardware. There will be plenty of quality of life changes, revamped changes, and modern twists of plenty of classic options.

Vicarious Visions is helming the massive remaster of the game, attempting to bring it over to a more modern audience, while also attempting to keep it faithful to the original games released nearly 20 years ago. You can expect several points of the original game returning, such as having to collect the classic S-K-A-T-E letters across the map using diverse tricks and maneuvers, along with combo letters, videotapes, and much more.

You can preorder the game in the future for the Xbox One, PlayStation 4, and for the PC on the Epic Games Store. There are three versions of the game available:

These versions are not available at the time of this writing. They will arrive to each of the digital storefronts sometime in the future, and players will have plenty of time before the game releases to secure their ideal copy.

Everyone who preorders their copy of Tony Hawk’s Pro Skater 1+2 will have the chance to try out the playable demo, which features the original game’s warehouse level. It will be available ahead of the Sept. 4 launch.

The game also appears to be on Amazon, but is currently unavailable for preorder.