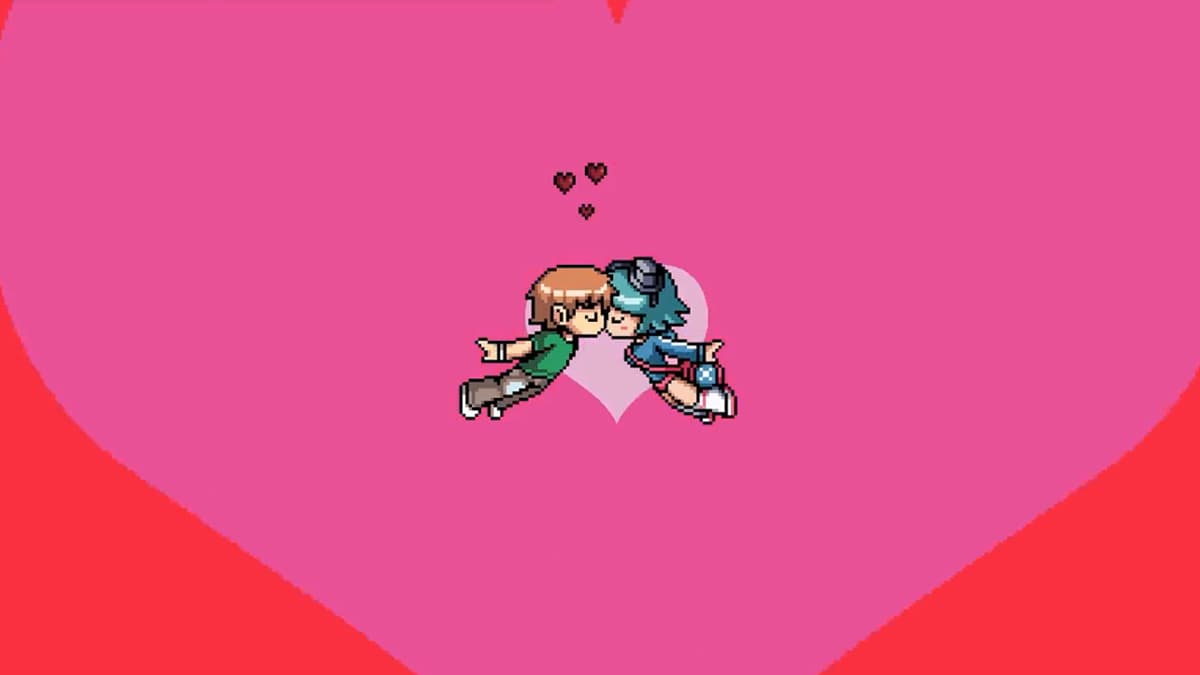 Before you can get into maxing out your character quickly, you will need either a friend or a second controller to play the game with. It doesn’t matter if you do this online or in a local co-op game since your character’s progression carries over between both. When you have the character(s), you want to level up, start up the first level, Frozen Suburbs.

When you gain control of your characters, do not go forward in the level yet. We are going to take advantage of a cheat code to earn lots of money fast. With whatever character does not need to level up, input the following code on whatever platform you are on.

When the character inputs the code above, they will instantly fall to the ground with zero health points. The moment they fall, $50 worth of coins will explode out. The leveling up character will need to pick up all the coins and then revive the person who inputs the code. Repeat the process until you have about $650-$750. You can continuously input this code with no drawback as long as you revive the person going down within the ten-second countdown.

With all of your money banked up, progress through the first level until you reach the Shopping District. Enter No-Account Video (the first store you see on the corner).

Before you can buy anything here, you have to pay off Scott’s late fees of $504.25. With the money cheat, we can easily cover this. Note: you need to raise this money with each character to have access to these videos for them.

With that out of the way, there are five videos we can “rent” that will give us boosts for only $4.95, but we only need two of them. First, buy “Seven Shaolin Masters” ten times. This movie will level you up a couple of times if you are at level one, but the more important thing is it increases that character’s defense, speed, willpower, and strength permanently. After buying it ten times, that character will be at max stats.

Next, buy “Alone and Disturbed.” This one grants 1,500 experience points per purchase. Keep buying it until you reach level 16, which is the max level for each character. If you entered the store at level one, it should be about 12 or 13 times buying it to reach max level.

When you leave the store, you will be shown all of the new moves that character has unlocked, which you can pull up by pausing the game and selecting Move List.

With those movies bought continuously, your character is as strong as they will get in just a little over ten minutes. It takes the game’s difficulty way down, especially on Average Joe difficulty, so make sure this is what you want to do. If you want to play with a weaker character, the others in your roster will not be leveled up unless you do the same process with them.