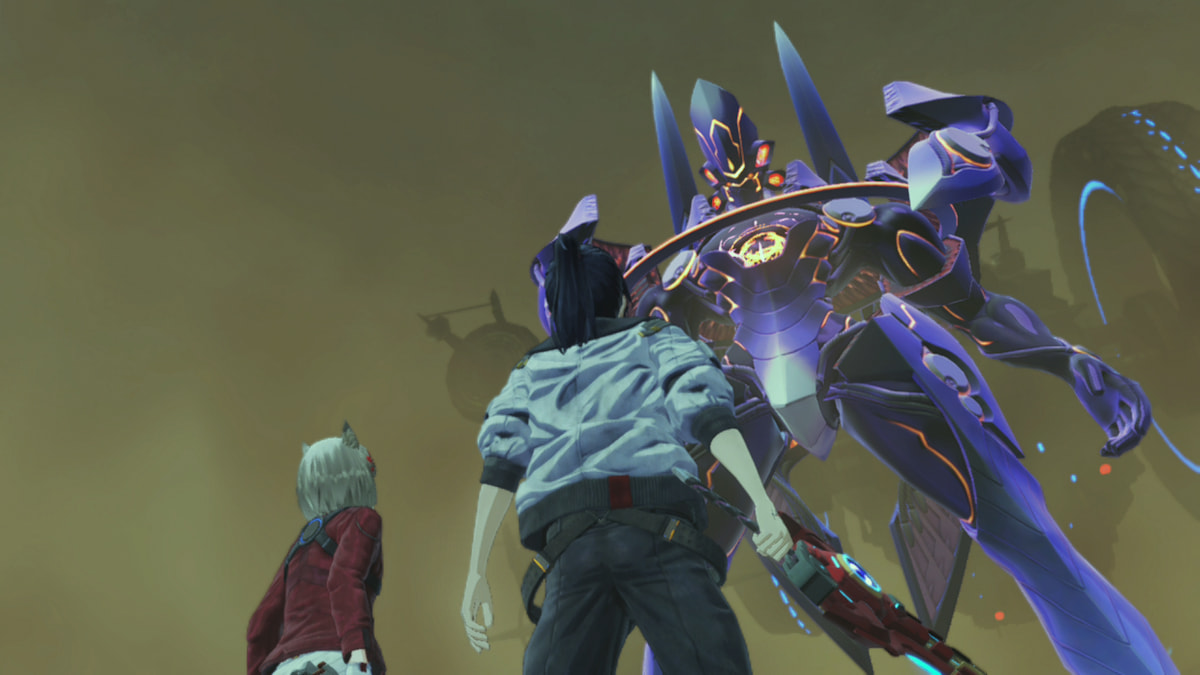 Once you’ve unlocked the ability to Interlink, it brings an assortment of its own mechanics and nuances to the table. One mechanic is called an Interlink level. This mechanic isn’t about your Ouroboros’s Soul Tree, which is a different form of leveling. Instead, the Interlink level is a system that only functions during a battle.

As shown in the screenshot above, you can see your current Interlink level on the left side of the screen. Every fight starts at level zero; learning how to raise that level is the next step.

How to raise Interlink levels in Xenoblade Chronicles 3

Each Interlink level you gain will increase how powerful your Ouroboros form will be. At level three, your damage is increased significantly. Your Talent Art will also fill much faster than at lower levels. You can also unlock nodes on each Ouroboros’s Soul tree that will help raise Interlink levels faster. Raising Interlink Levels is key to pulling off the best damage possible against strong foes.

Use these strategies to raise Interlink Levels for your party and take full advantage of your Ouroboros forms. Without this technique, you won’t get far fighting some of the bosses Xenoblade Chronicles 3 has in store.