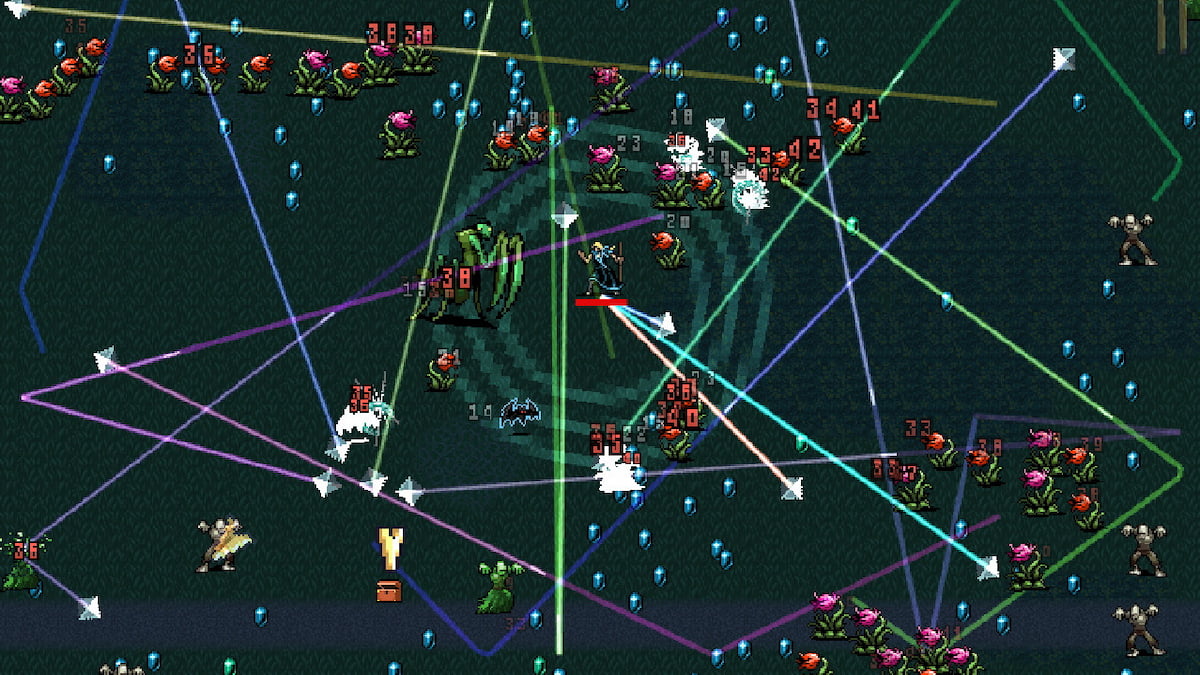 There are multiple stages you will complete as you progress through Vampire Survivors, each with a variety of enemies awaiting you through multiple waves. You unlock these stages by surviving difficult challenges in the previous stage and proceeding forward. The game’s fifth stage was added in update 0.7.2, alongside a new character. In this guide, we’re going to cover how to reach Stage 5 in Vampire Survivors.

How to get to Stage 5: Cappella Magna

To make it closer to Stage 5, you need to progress through the other four stages. You can make it to stage 2 by reaching level 20 in the Mad Forest. For stage 3, you must reach level 40 in the Inlaid Library. Finally, to unlock Stage 4, you need to reach level 60 in the Dairy Plant. All previous levels before Stage 5 require you to get a certain level. However, Stage 5 will work differently.

Rather than directly progressing from Stage 4, you need to make your way to the Moongolow stage, which you can do by unlocking a Hyper Level in four regular stages. While on the Moongolow stage, a Lunar Eclipse event will occur while playing with any of the standard characters you can select.

You will know the Lunar Eclipse event has begun when the screen turns red. Multiple enemies will start to spawn your position, and you’ll need to survive them until 14 minutes pass, and the Trinacria boss appears. Upon defeating the boss, you’ll enter a location called the Holy Forbidden stage, where you’ll need to survive and clear this location. The eclipse will end after clearing this location, granting you access to Stage 5.