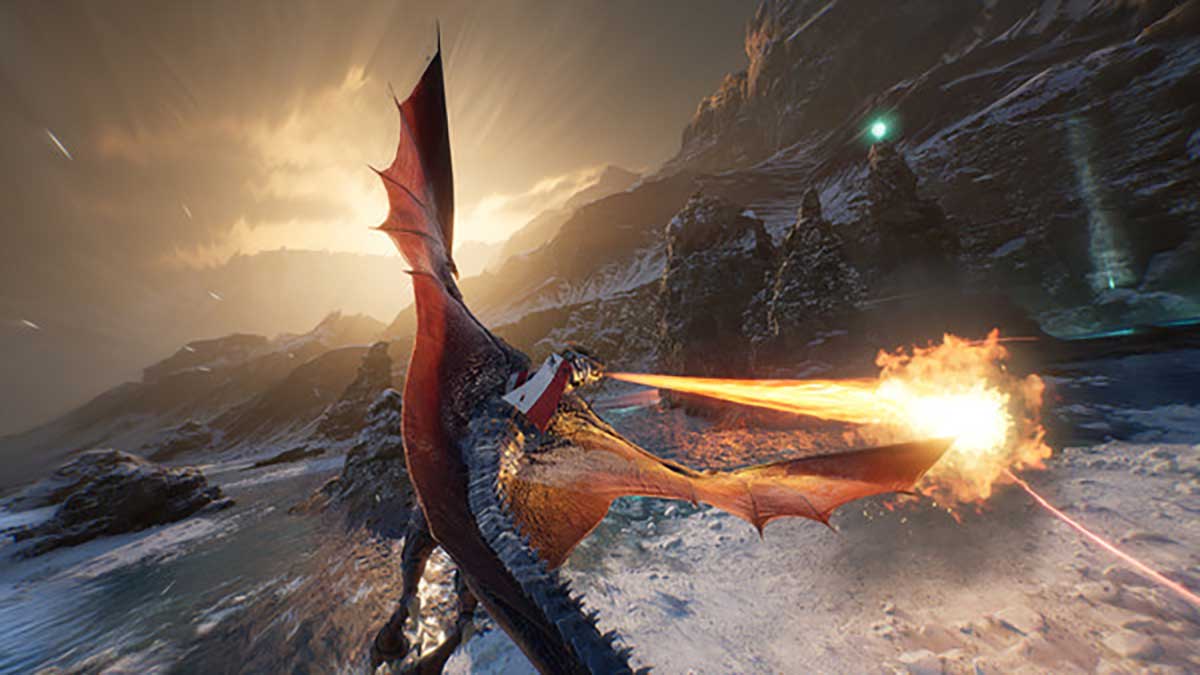 Carnage is the most frantic game mode in Century: Age of Ashes. Two teams of players battle it out for supremacy in the dragon dogfighting equivalent of a team deathmatch mode. It’s similar to Frost & Fury’s Chaos mode, only team-based. However, there’s also a bounty mechanic to this mode, making you more of a target the longer a killstreak goes on. This guide explains how to use that mechanic and reach the fifth bounty level in Carnage.

The fifth bounty level is a rank you can reach in Carnage if you get five kills quickly. Every kill adds a rank to your bounty level, meaning you need to get five kills to hit the fifth level. However, you’ll need to do this relatively quickly because the bounty rank will drop after roughly one minute from getting a kill.

To make matters even more complicated, your position is broadcast to other players when you have a high bounty level. This causes them to target you because they get more points for killing you if your bounty level is high. So once you hit the fifth bounty level, you’ll be the biggest target on the map.

Keep a level head and fly around the map, getting more and more kills. The Phantom is the perfect class for this because it can hide in plain sight using invisibility and plant mines to take out unsuspecting players. As a result, you’ll get more kills than you anticipate, and you’ll be able to hide when other players start hunting you down.