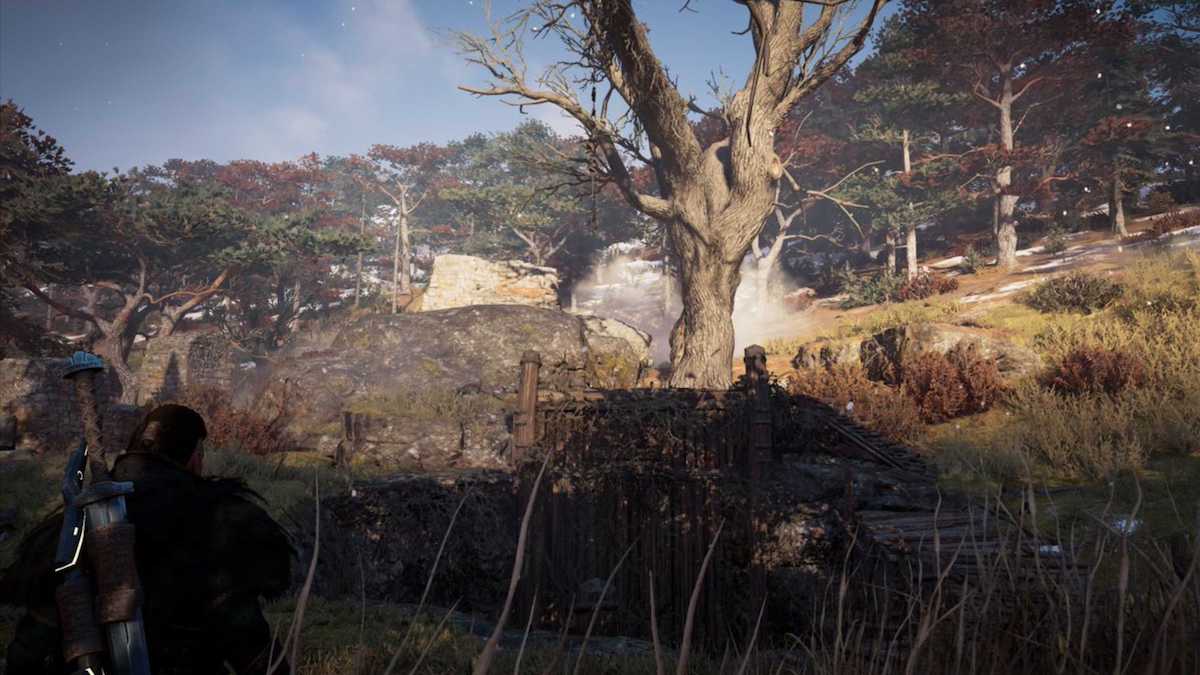 The River Raids weren’t the only thing added to Assassin’s Creed Valhalla in this week’s update. The game also received a new quest that requires some previous work before it is unlocked.

The quest is called “The Lost Drengr of Ragnar Lothbrok” and will be given to you once you have killed the six Lost Drengr in the game. The prize for this quest is a pretty great weapon, but unfortunately, there are reports of a bug in the quest stopping players from finishing it.

While there has not been an official method released on how to circumvent this bug or a hotfix to patch it, players say that if you do the quest in a specific way, it will work. So before you go running in, head first, follow this guide to ensure that the quest works for you.

The quest will tell you to reconstruct Ragnar’s death, something that you do a few times throughout the game’s story, and tell you where you need to go to do this.

The location is just east of Jorvik, barely beyond the city’s limits; luckily, the quest marker will lead you there.

You will know it’s the right place by the pit surrounded by wooden platforms and a chain hanging over it. Now is the time to start being careful about what you do. Do NOT jump into the pit yet. For one, look down into it, and you will see it full of venomous snakes. But also, jumping in too early has been what many are reporting as causing the bug.

Instead, stay on the edges of the pit and use your Odin’s Vision to trigger a cut-scene detailing Ragnar’s last moments. If this isn’t working and the cut-scene won’t play for you, try backing out and loading back into your game to get it to work. This has been reported as triggering the cut-scene for many players.

It’s also being suggested that killing the snakes without even going down into the pit is causing problems, so just leave them alone for now until you get the cut-scene to play.

If the cut-scene plays for you, then it’s time to take out these reptilian annoyances with some arrows from above. Once they’re dead, jump down and interact where the quest marker tells you to, and you will receive the Drengiligr dagger and complete the quest.