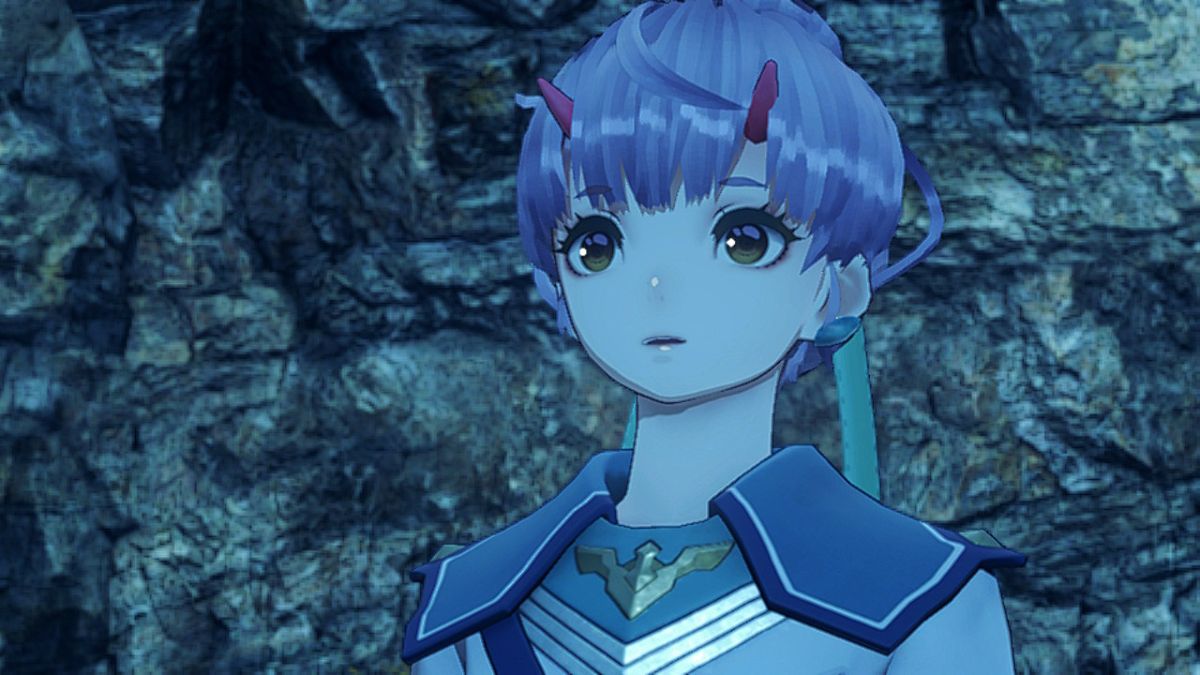 Fiona is one of the many heroes that you can find throughout your journey in Xenoblade Chronicles 3. She takes up the tole of the Signifer, a class that specializes in healing allies. Fiona is one of the many characters that can take up the role of your seventh party member. When you unlock her, you also unlock her class so that the whole party can learn to be Signifers. Be prepared, however, because finding and unliving Fiona will take a while.

Where to find Fiona in Xenoblade Chronicles 3

Fiona cannot be found until you progress far enough into the game to reach the Erythia Sea. This comes later in the fifth chapter once you have completed the section of the game that takes place in Swordmarch. Once you are free to roam the sea, head to Conchrock Beach.

Conchrock Beach is marked on the map with a ? symbol. Once you reach the location, you will run into Fiona, who is passed out on the beach.

Related: How to recruit Isurd as a hero in Xenoblade Chronicles 3

How to recruit Fiona

When you run into Fiona, you will get a cutscene. Once it is over, you will automatically get the Transparent Dreams hero quest. This quest is rather long and will have you combing the island for Fiona’s allies before finally reaching Colony Mu.

Once you reach Colony Mu, you will need to do some investigating and discussing with your teammates before you reach the end of the quest and fight Moebius I. Shortly after this fight, the quest will be complete, and you will unlock Fiona as a hero with her class inheritor being Lanz.