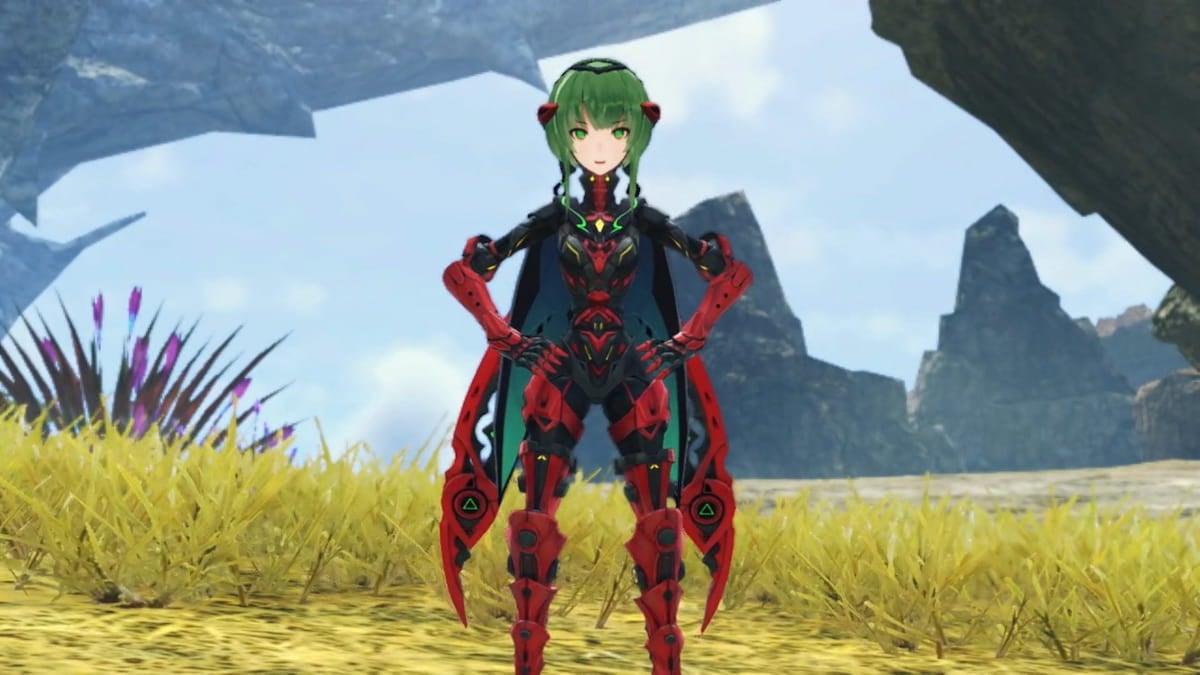 Volume 2 of Xenoblade Chronicles 3’s Expansion Pass has just been released, and it brings a new Hero that you can unlock, Ino. This also allows you to unlock the Noponic Champion class. Unfortunately, Ino isn’t immediately given to you upon starting the DLC. You must go through a Hero Quest before Ino will join your party.

Thankfully, getting Ino into your party as a Hero isn’t difficult and you will learn how to improve her skills as a combatant. It will also help you get the Noponic Champion class, which you can utilize with all party members after completing the Hero Quest.

How to begin Ino’s Hero Quest

Head to the menu and select the second volume of the Expansion Pass. Choose to receive the contents and you will receive the Champion of the Nopon Hero Quest. This is Ino’s Hero Quest, and you can begin the quest after completing the Hero Quest tutorial with Ethel in Chapter 3 (along with obtaining the Flash Fencer class).

You will have to fight four Level 19 enemies, which are Dannagh Arachnos. After defeating them, Ino will let the team know about High Ether, which starts your search for the High Ether sphere.

The High Ether sphere is east of your location, though you will need to go around a hill in order to reach the destination. You are looking for a large yellow orb while traveling (on the map, it will look like a wavy symbol).

There will be three Disparre Skwaror enemies who are Level 20. Defeat them (it shouldn’t be harder than the last battle) and Ino will explain the process of harvesting High Ether. Have Noah harvest it just like an Ether Channel, and Ino will use the High Ether to power up. This starts a tutorial about Inoswap that takes you through Ino’s unique process of strengthening herself.

Once the tutorial is complete, Ino will join your party as a Hero after the scene. You will also get the Noponic Champion class, which Noah will inherit. It is a Defender class, which helps balance things out among the other Attacker and Healer classes. Recruiting Ino doesn’t take much time at all, and it’s not a difficult quest. It will be a great class for new players and a class to experiment with for the veterans.