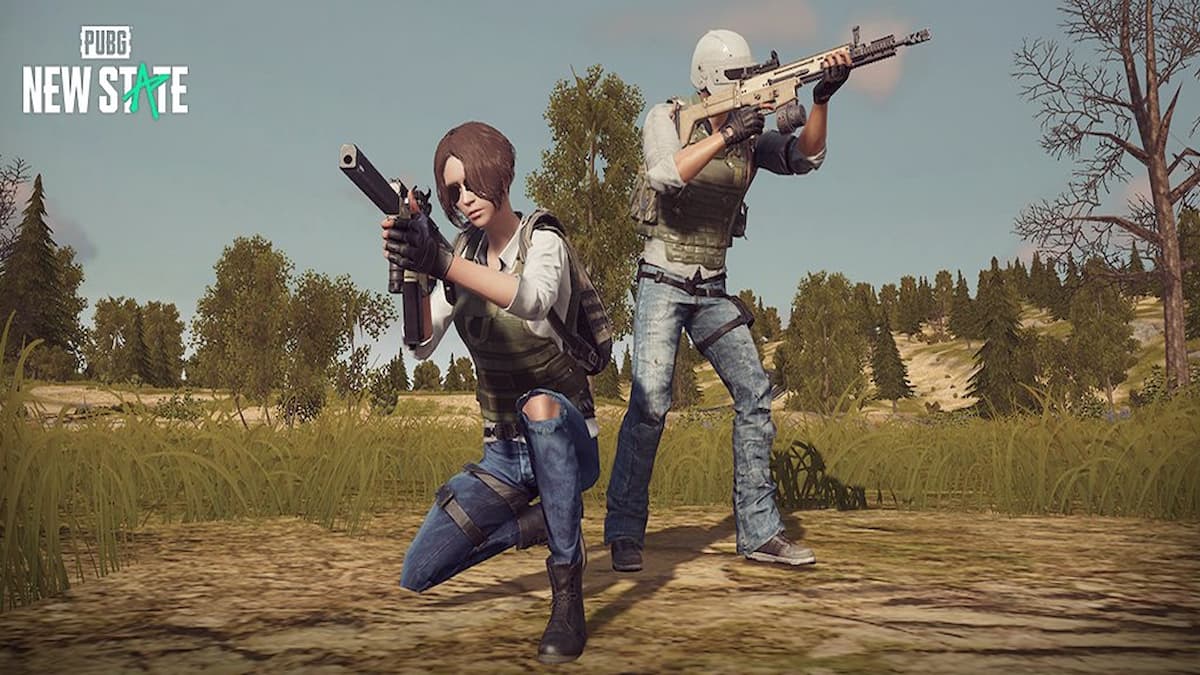 Before you can recruit another player to your squad, you’ll need to down them. You can do this any way you like, so long as the final result is them crawling on the ground, waiting to be revived. From there, you can choose to go over to their downed body and choose to recruit them. You’ll see an extended hand on your screen that you need to click to send the offer. If the other player accepts the offer, you’ll revive them, and they’ll be on your squad.

You cannot recruit more than the original four players that are allowed in your squad. So if you have a full team of four teammates in PUBG: New State, you’ll need to wait until someone is downed before trying to find another recruit to join your ranks.

You can recruit up to eight survivors in total for a match, so even if you’re down to three players in a squad, if you’ve already recruited eight players you won’t be able to add more to your team until the next match.