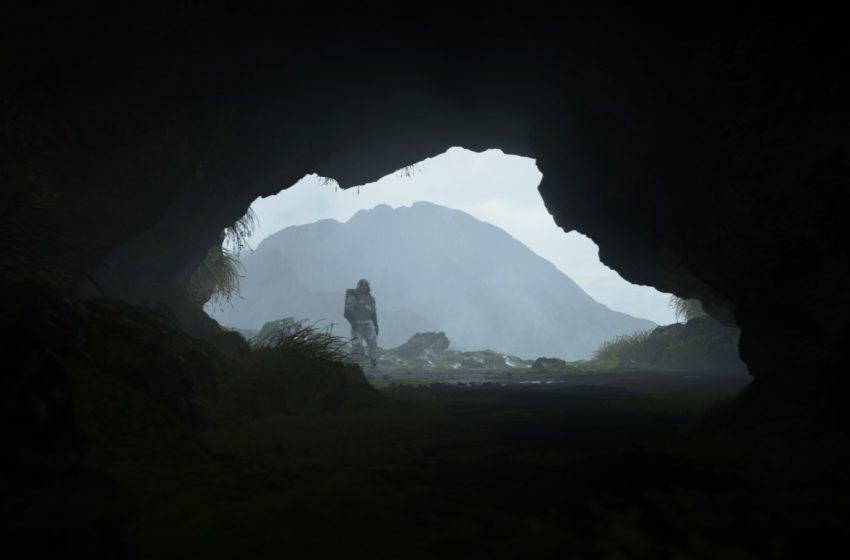 If you’re playing Death Stranding on PC, you might have noticed there’s a small issue with the Ultrawide resolutions that have yet to be fixed through an official patch.

Basically, when playing on a 21:9 ratio or any other Ultrawide supported resolution, you get tiny black bars on the right and the left of the screen that can be a bit annoying throughout your experience in the vast and desolated open world of the latest Hideo Kojima game.

It’s not huge trouble, and you should get used to that sooner or later but, considering that the Ultrawide support was claimed to be one of the biggest novelty elements in the PC version, it would be great to see it work as it’s meant to do.

Luckily enough, in the wait for an official update to come from Kojima Productions, we can go and fix the problem right away with a relatively small effort.

First of all, download and install HxD. This is the only software requirement needed to fix the black bars issue, while the rest of the steps are fast and easy.

Once you’ve completed the installation, you can open the program, click File, and open ds.exe. From there, press Ctrl+R and go to “Hex-values.”

Click Search Direction “All” and write 55 55 15 40 in Search for, then replace with the Hex value of your Resolution’s Aspect Ratio. The most common resolution values are the following:

After you’ve done that, click Replace All, save and go check if the fix has worked properly. If it has, you can play Death Stranding with the Ultrawide support as it was meant to work from the beginning.

The Death Stranding PC an excellent port that allows you to kind of get the definitive edition of the game, with unlocked frame rates that truly make the difference. It is highly polished, and some small tweaks such as this can offer even better resolution thanks to an easily achievable change in the settings.