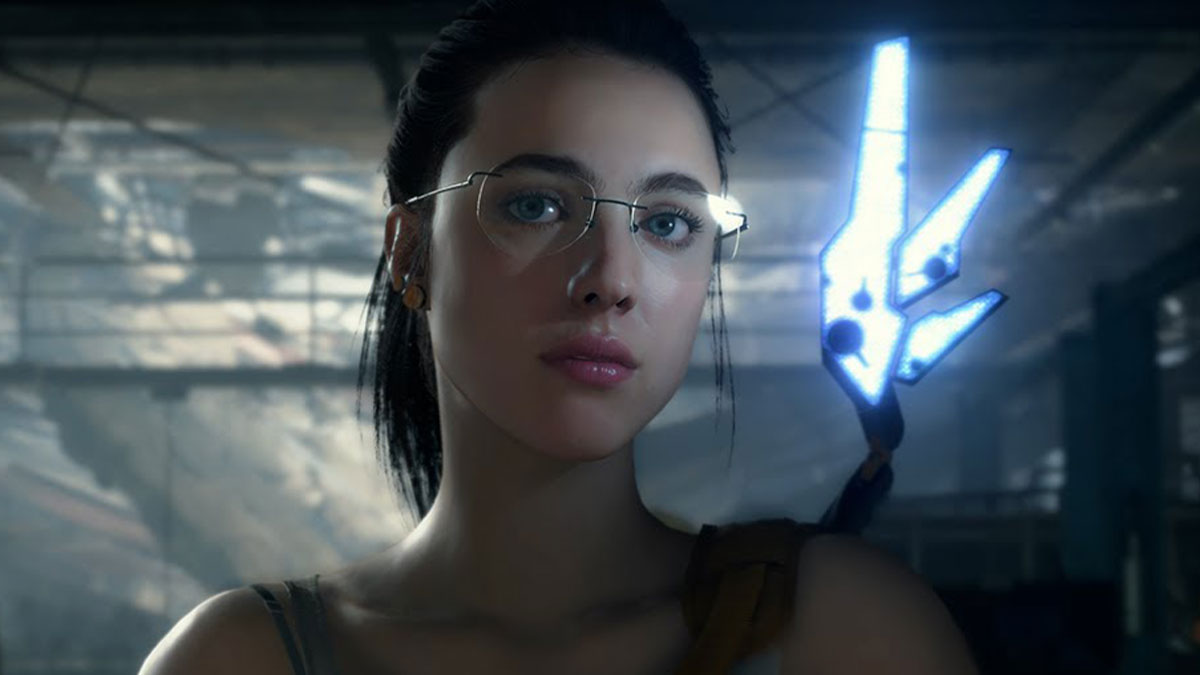 Hideo Kojima’s development process is always under heavy scrutiny. Whether it’s an actual leak or fans picking apart every little thing he shares on Twitter, there’s a fervor for his work that few other video game designers can claim. Now we have yet another example of the Kojima hype cycle.

First, the leak. Insider Gaming reports that screenshots of one of Kojima’s next games have been circulating on private Discord servers. It was previously reported that the game is called Overdose and features Margaret Qualley in the lead role; she played Mama in Death Stranding, as seen in the screenshot at the top of this article. Insider Gaming claims to have seen shots of her “in a blue dress,” matching up with the footage from the previous report. These new pictures and the leaked footage haven’t been seen by the general public yet, but it may only be a matter of time.

Meanwhile, Kojima continues to tease a game on Twitter with a series of cryptic questions over actress’ faces. First was Elle Fanning (The Great, The Neon Demon) with the question “Who am I?” Then it was Shioli Kutsuna (Deadpool 2, Invasion) with “Where am I?” Now, Kojima has asked “How come?” without an attached face. That question may become associated with RRR director S.S. Rajamouli, who also recently met with Kojima and had his face scanned by the Kojima Productions rig.

The studio is working on multiple projects right now, so the Twitter teases and Overdose aren’t even necessarily related. Furthermore, Death Stranding star Norman Reedus may have let slip that a sequel to that game is in development. On top of all the speculation, Kojima has made a big statement about one of these upcoming games, claiming it could “turn things around” for both the gaming and film industries.

It’s a bold claim, but one that certainly has people intrigued about these new projects. Now we just need an official announcement. The Game Awards 2022 seems like the perfect place for one, since Kojima and presenter Geoff Keighley have a strong relationship.