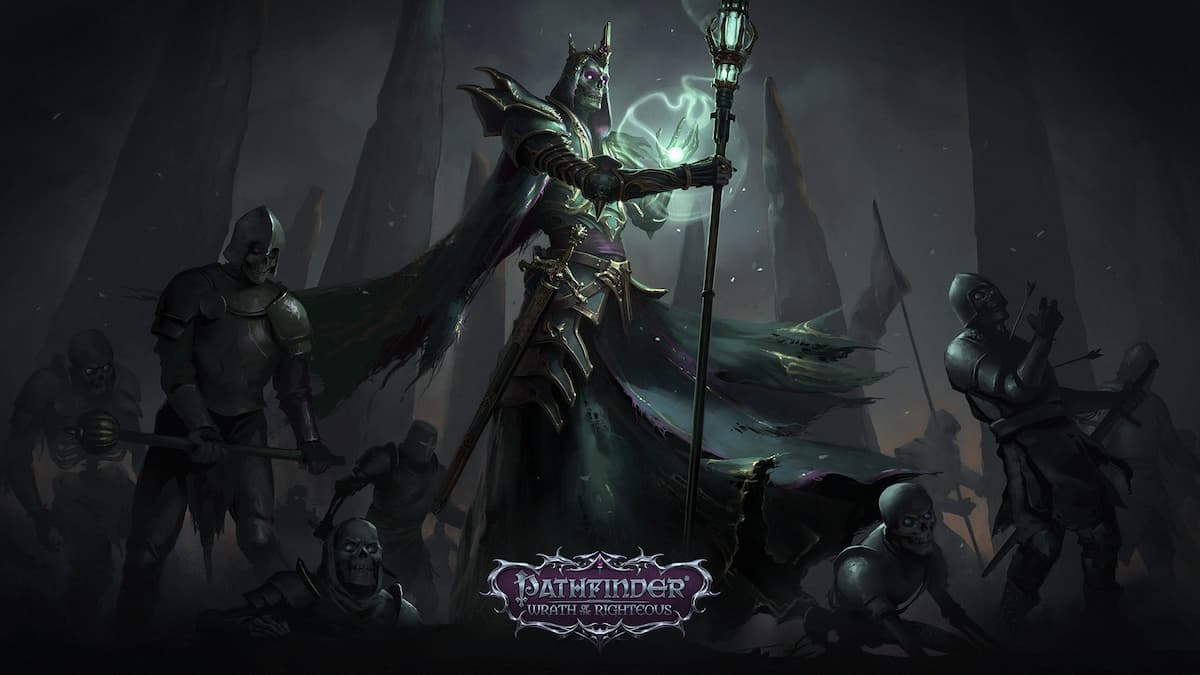 When you’re battling against the forces of darkness and demons in Pathfinder: Wrath of the Righteous, these creatures and beings come with several devastating attacks. Some of these attacks can cause diseases, potentially damaging your characters and disrupting their abilities. You’ll have to remove these effects using specific pieces of healing magic and spells because standard healing won’t work on them. This guide details the best way to remove diseases and other permanent conditions in Pathfinder: Wrath of the Righteous.

You can review any character’s diseases or permanent effects on their character sheet, which you can access from the main menu. You’ll want to check this after battle if your character has a negative effect following combat, and you cannot remove it.

The best way to remove many of these negative effects is to use the level two spell, Remove Disease. A Witch or Oracle can know this spell when they gain access to level two spells. Alternatively, you might be able to find a scroll of Remove Disease to use on a character. It causes the same effect, but it does use up the scroll once you’re finished. Nevertheless, the spell is an effective way to remove these effects while wandering the world.

However, if you have the time for a long rest in a safe place, you’ll want to do that. This is also an effective way for your characters to remove these damaging effects, ensuring their ability scores are no longer negative. A long rest takes quite a bit of time to perform, so it’s not the most effective thing for your party to do, and you won’t always be able to do it while adventuring in the world. But if you can, having a long rest removes these effects similar to the Remove Disease spell.