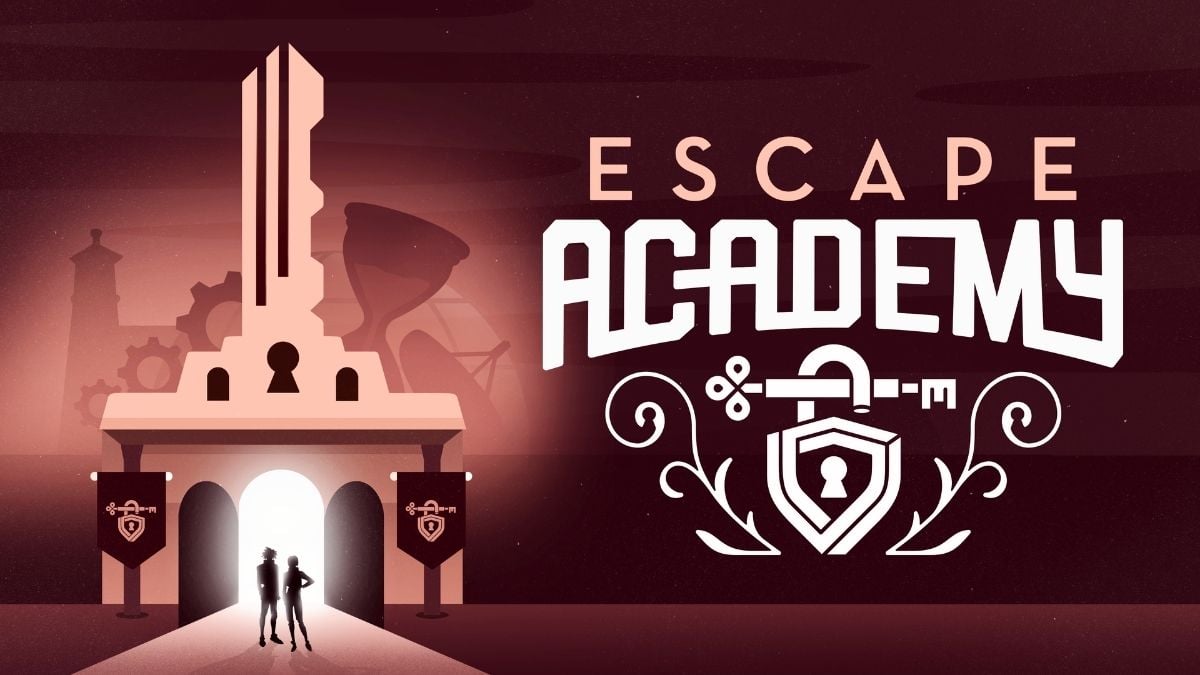 It doesn’t take long for you to get introduced to the idea of breaking out of various rooms in Escape Academy. In fact, you are thrown directly into your first room without much knowledge of how escape rooms operate. Don’t worry if you got a bad time during your first couple of rooms, you can always retry them at a later date. There is no limit to how many times you can test your skills in the same room. Just don’t go overboard.

How to replay missions

You unlock the capability to replay missions pretty early on in the game but you don’t get told. It’s not until the end of the game that you are told that you can replay your favorite missions. At that point, you will have 13 missions to choose from and replay and will get told about the feature by the Headmaster. You can start replaying missions as soon as you reach the academy and complete your entrance exam.

To replay missions, you will need to go to your dorm. You can access your dorm from the map by selecting the large red building on the right-hand side. Once you are in your dorm, interact with the bulletin board on the left wall in front of where your character stands.